We Must Never be Betrayed 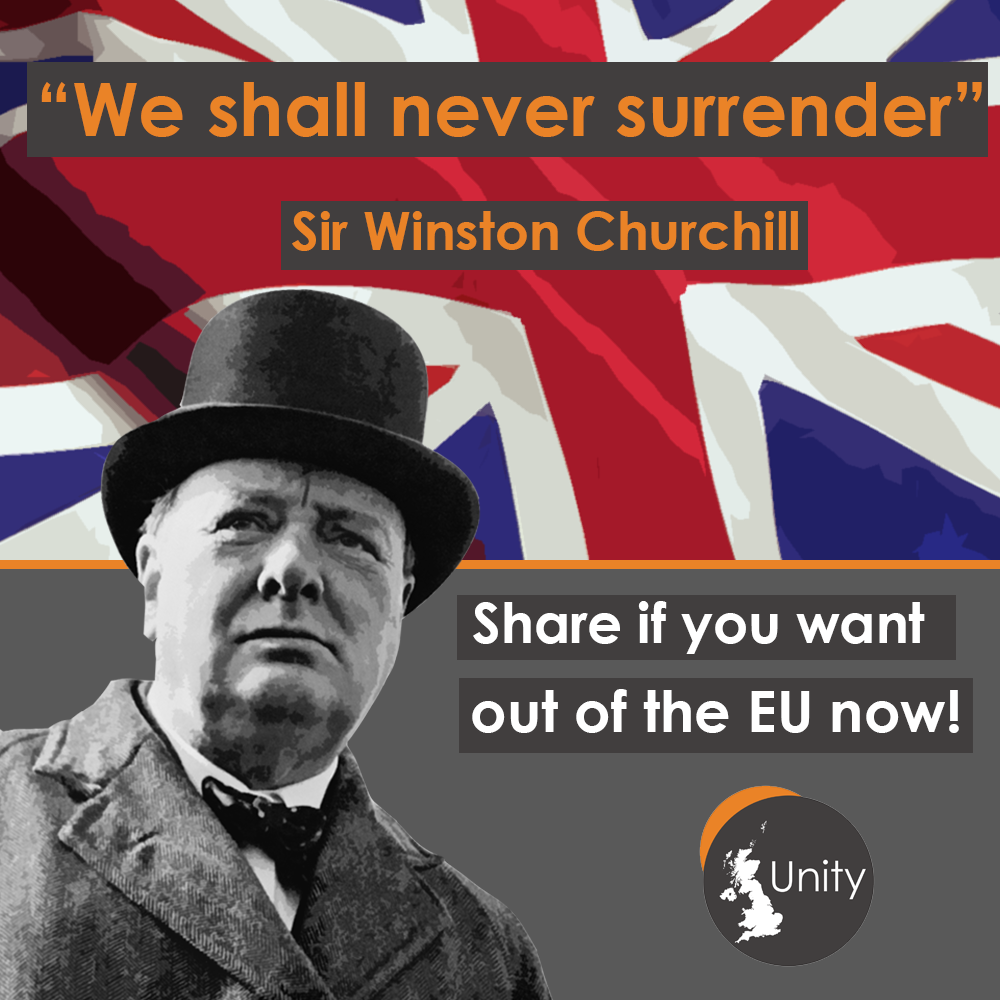 Winston Churchill led our country to victory in the Second World War, he never backed down from Nazi aggression.  The United Kingdom as one, fought an evil fascist agenda, and defeated it; head-on.

Unity is a non-discriminatory organisation, open to all. We want to unite our country as we leave the shackles of the EU, and make a success out of our exit from the toxic European Union.

The people of this country had a dream; a dream outside that of the European Union.  Unity wants to speak for the hard-working majority, the people who feel they’re not being listened to.  Unity wants to ensure the cowardly-elite listen to the many, and not just the few – that’s why we want to get out of the EU NOW, and not send the euro-elites a penny of your hard-earned cash.

Winston Churchill was a strong leader, a man who was principled and never backed down, someone that led this country to its greatest hour.  Sadly, we do not see any of our politicians standing up for Britain and our people’s interests, instead, we’ve seen our politicians betray the will of the British people, and give in far too easily to the euro-elites.

There are certain elite-attitudes within this country that claim the idea of leaving the EU is ‘nuts’, they suggest we’re ‘crackpots’ for having a dream beyond the EU.  The elites of this country cannot wrap their heads around our ‘Leave’ vote, they were flabbergasted that the hard-working people of this country sought real meaningful change, after being ignored for decades.  Well sorry, we are leaving the EU, and we will not accept any watering-down of our decision, the question was simple, we answered loud and clear – we’re leaving.

In the spirit of Churchill, we shall never surrender.

If you agree with our message, please sign up here. 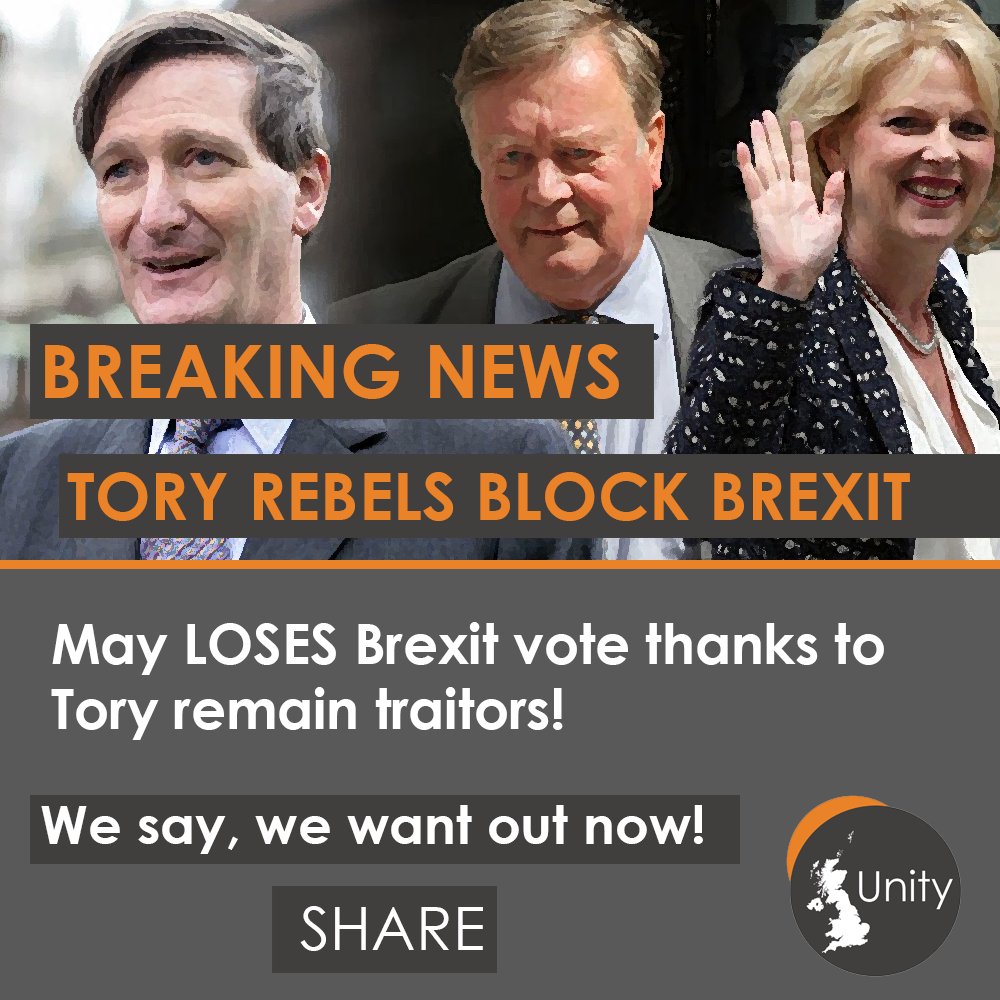