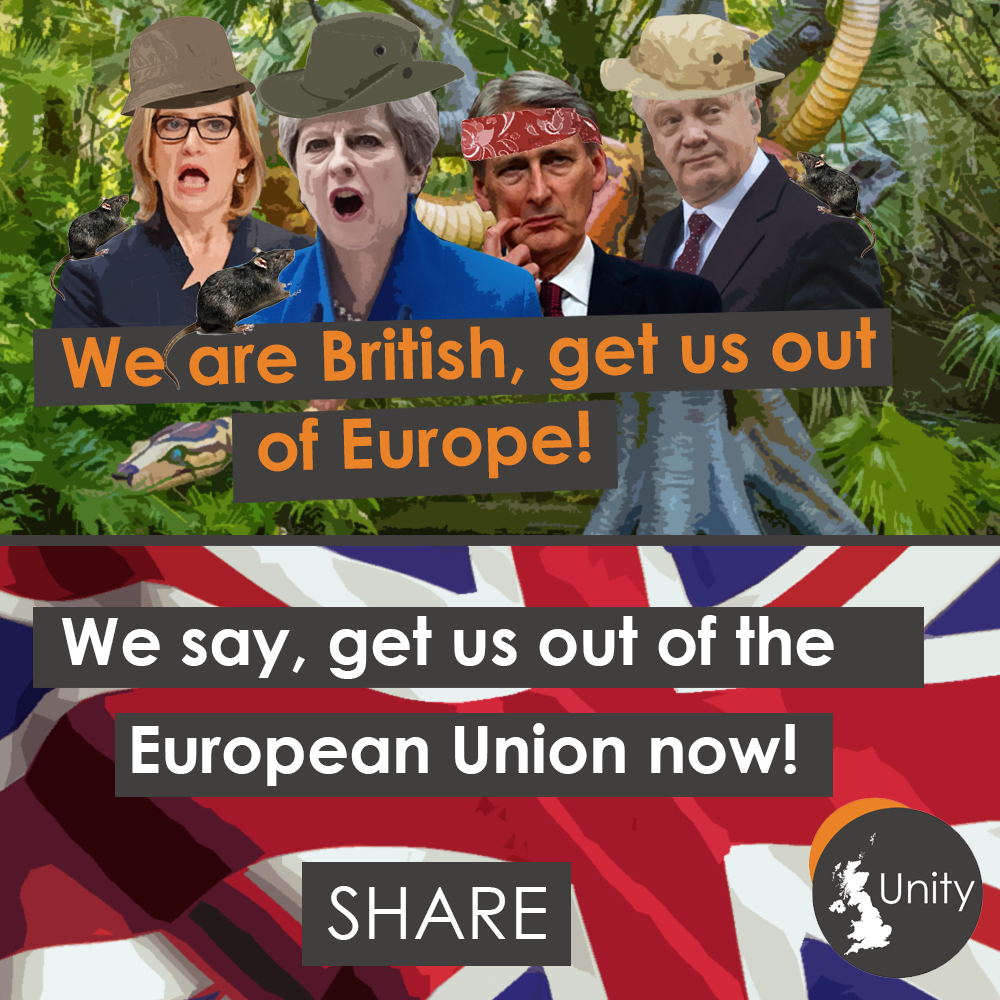 At the rate we are going we will still be part of Europe in 2022 and if we keep surrendering like we are doing maybe even longer and with even less cash!

Our Spokesperson David says: "The people of this country took a bold and decisive stance against the failing and undemocratic EU. We should have submitted Article 50 on June the 24th and have left straight away. We need to exit the EU and all its institutions now while we still can or be dragged even further down. Once more, we must question where the loyalties of these politicians lie, Europe or Britain. We say walk away now and give them NOTHING!" 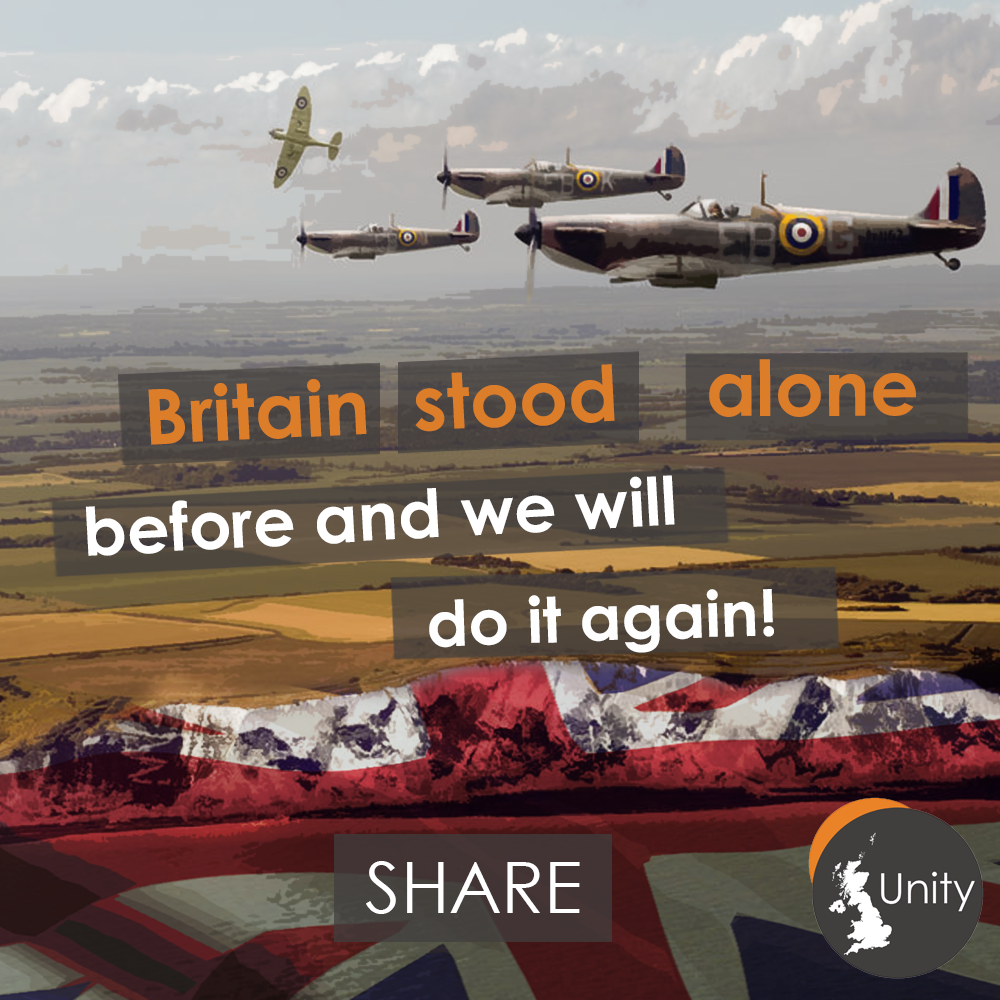 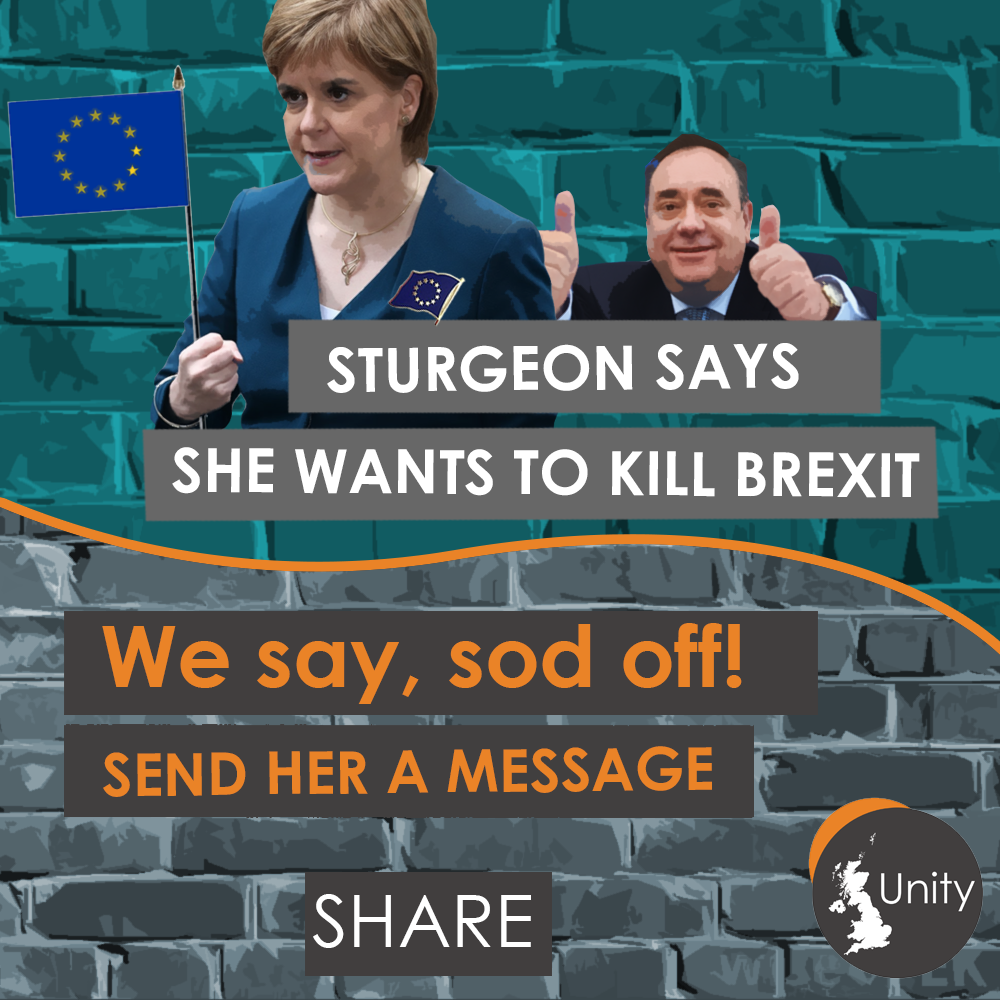