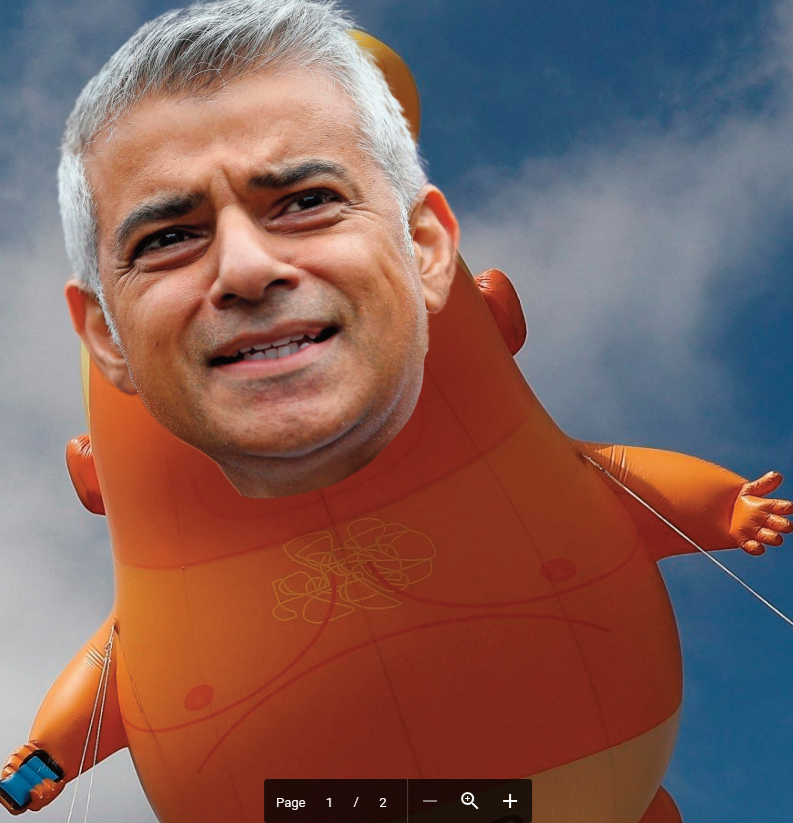 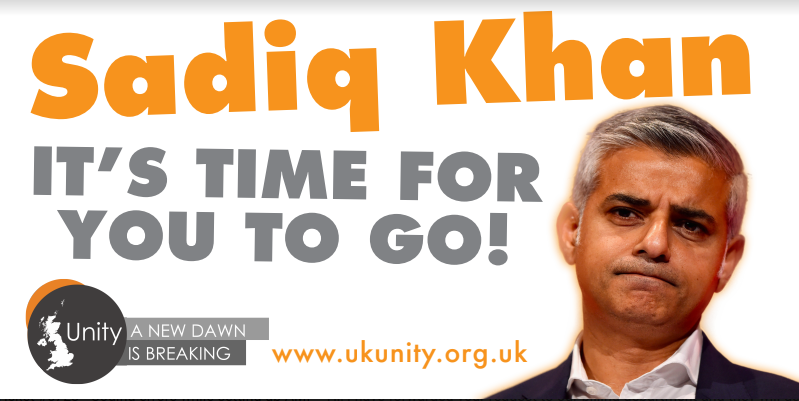 Read: "Treason May Out Demo a HUGE success" 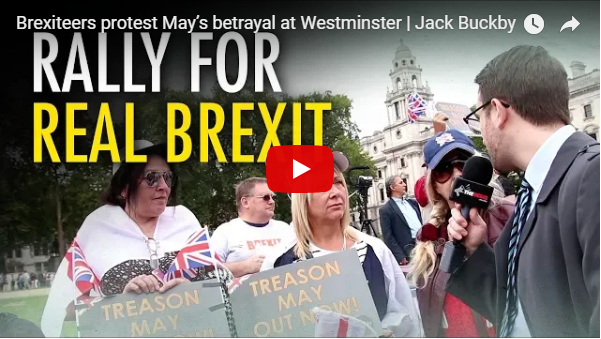 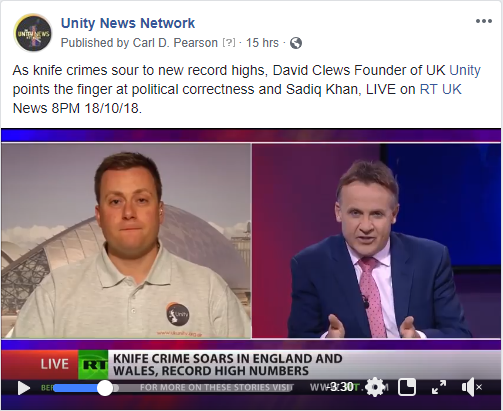