In an interview with Piers Morgan Trump said that he "had a lot of problems with the European Union" and claimed that these issue may impact trade relations between the US and EU. 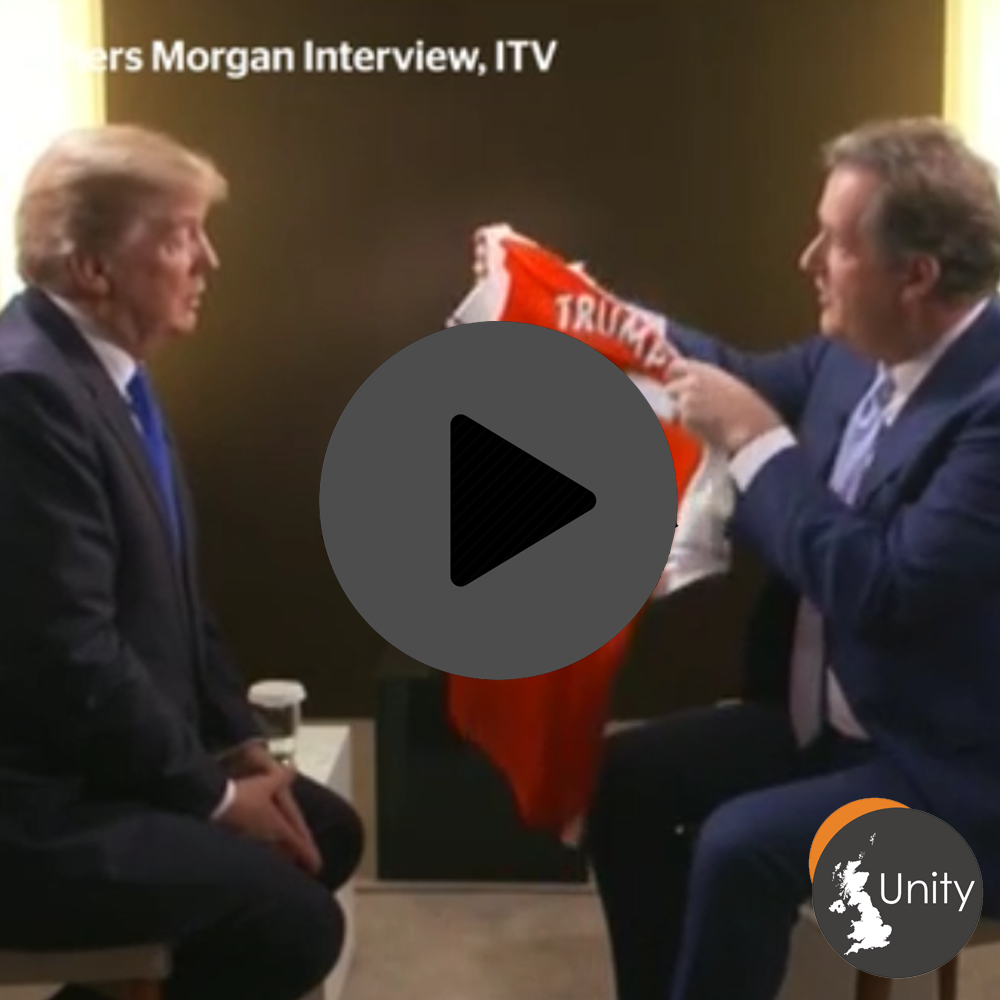 This comes as the EU as a trading bloc declines in its growth forecasts and has failed to meet the growth targets seen in China and the US.

President Trump also highlighted that he was “a tremendous supporter” of the United Kingdom, and pledged “we will come to your defence if anything should happen”, before discussing his own British roots.

Trump has a mother from Scotland, and has said that his family has strong roots of respect for the Royal Family, and the United Kingdom, as a whole.

The UK and US is said to be in preliminary discussions regarding a bilateral trade agreement, which the President has expressed in the past as something that is likely to be achievable, as the UK will be at the "front of the line", as the President once confirmed.

Read: "WHAT A CHEEK- Osborne says he was right, Brexit WILL be an economic disaster!"
Read: "SHOCK: ‘Sharia law should be recognised in Britain’, says inquiry." 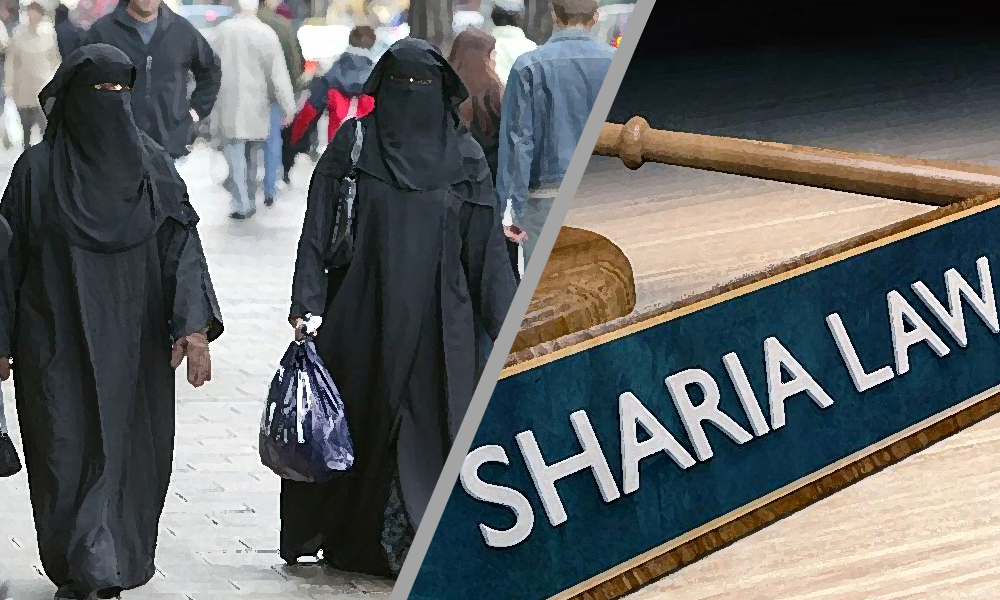