BREAKING NEWS- The UK is going to WAR!

At a cabinet meeting today in Downing Street sources are saying Theresa May has defied the wishes of the people of the UK and also parliament by unilaterally committing UK armed forces to attack Syria led by Bashar Assad. The potential for danger and World War 3 to break out is imminent as both Russia and Iran are also involved in this extremely complicated civil war. 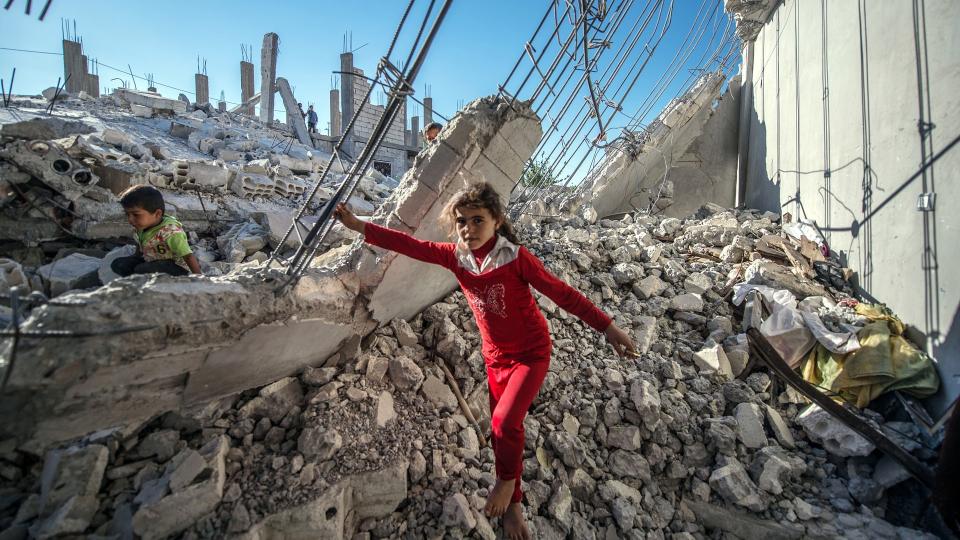 All of the main opposition parties and leaders have called for this vote to go before parliament but May has decided to press ahead regardless. Only a fifth of people supports missile strikes, with twice as many opposed. A YouGov survey put the proportion of supporters a fraction higher, at 22 per cent, and the same number opposed.

It is thought at the moment the action is limited to missile strikes with the option to increase the attacks further. There was some concern amongst the cabinet but not enough for a rebellion to take place.

UK Unity Opinion- This an outrage and disgrace. May is making a mess of everything she touches and is ruining getting us out the EU. She is following in the footsteps of the warmonger Tony Blair. She should resign now or be removed from power!

Read: "Soubry & Umunna to launch £1million campaign to keep us in the EU!"
Read: "Health Secretary Jeremy Hunt could face JAIL over fraud"
Do you like this post?
Tweet