The Elitist Politicians Must Start Funding Our NHS! 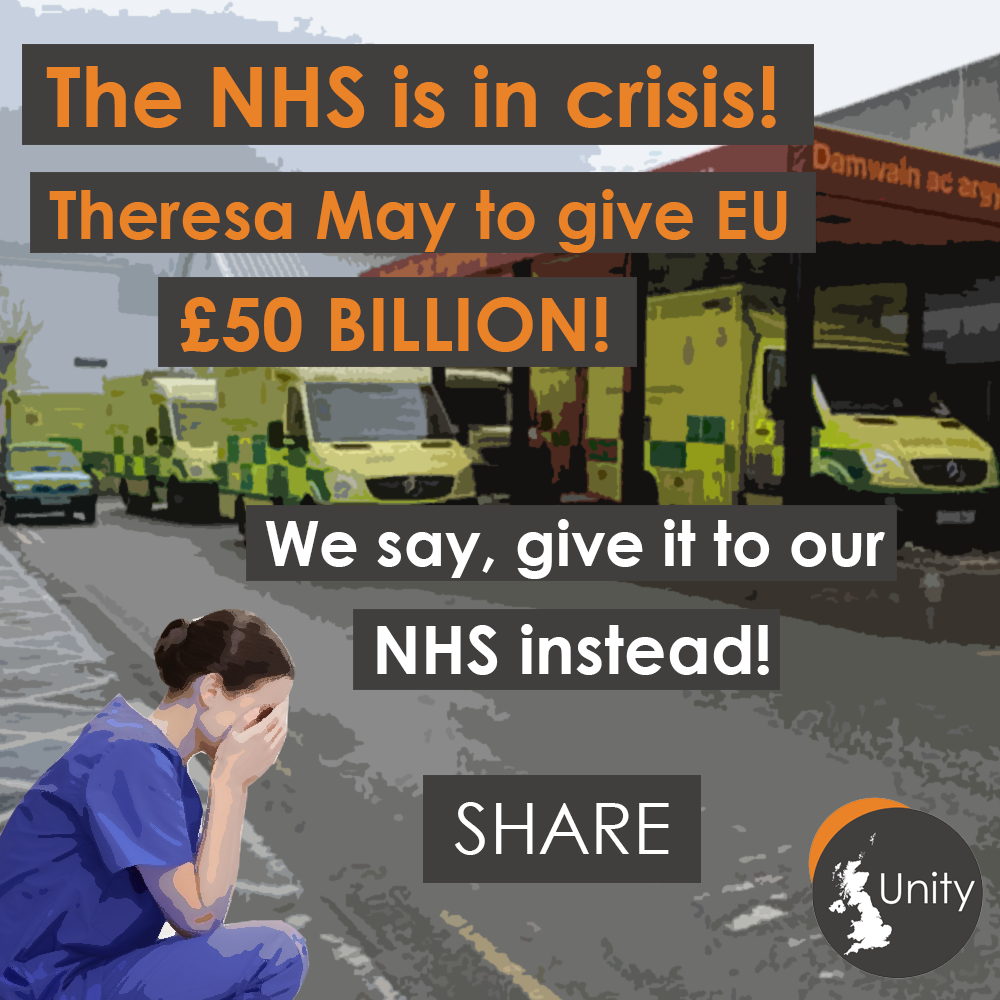 The NHS in our country is struggling to meet the demands of the people who need it most; the everyday hard workers, and the older generations.  There has been thousands of appointments cancelled.  GP’s are struggling to cope with the high demands this winter, and the government refuse to give it more money.  It’s vital that we see a properly funded NHS, otherwise the NHS will exist no more.

It’s time the government invested properly into this country’s healthcare system, and stopped pretending that an issue does not exist, it does – and it’s more apparent than ever before, it’s time we invested £50 billion to our NHS, not the EU.

Unity represents the hard-working people of this country.  We want to hold the government to account.  That’s why we’re saying enough is enough, it’s time the NHS was properly managed and funded.

The elitist politicians never feel the pain of never getting an appointment or their surgery being cancelled, because they use the private sector for their care.  While the political elite sit with their lavish salaries, the hard-working people of this country are being shafted, and thrown on the scrapheap.

Read: "Tony-toff Blair Will not stop us leaving the EU!" 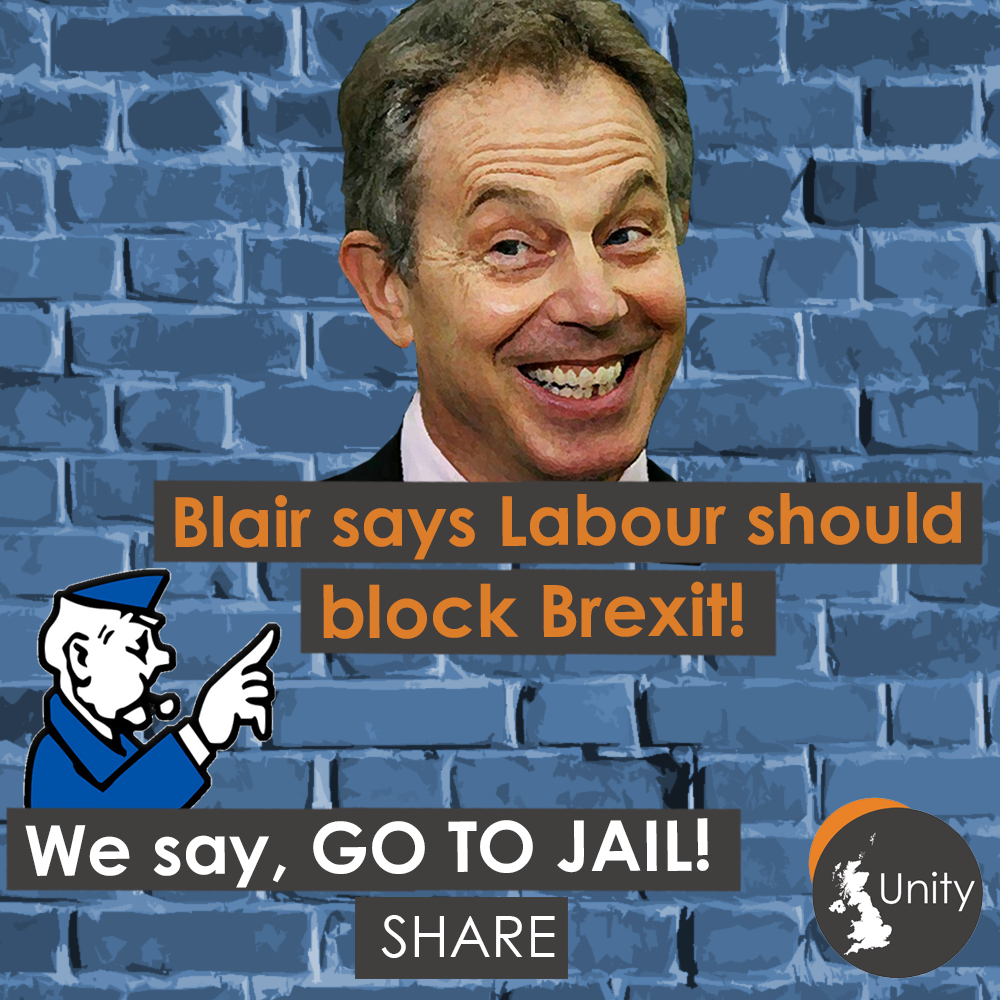