In a very distressing story to come out of Sweden a 19 year old man has been arrested for domestic abuse after beating his 14 year old sister with a baseball bat. The reason for the attack has now been made apparent and it is because she was not keen on wearing a traditional Islamic Veil. 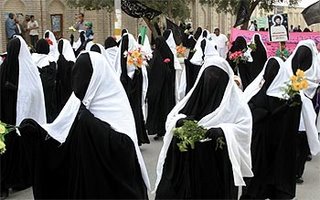 This all took place in the usually quiet and tranquil area of Karlskrona in Sweden. The defendant has since appeared at the Blekinge District Court last week on charges of abuse and assault. He is charged with hitting his younger sister with a baseball bat many times while shouting at her “wear a veil”.

The young girl apparently returned from a shopping trip without a veil on which appears to have enraged the older brother. Sweden and its Liberal political establishment have embraced huge amounts of immigration from around the world and increasingly it is becoming a highly troubled country.

Reports of no go zones, acid attacks, honour killings, sexual attacks and many more medieval practices have increased considerably. Many commentators have tried to bring this crisis to light yet the Swedish Government appears to be in denial about what exactly is going on. Such incidents also are on the rise in the UK especially in London. 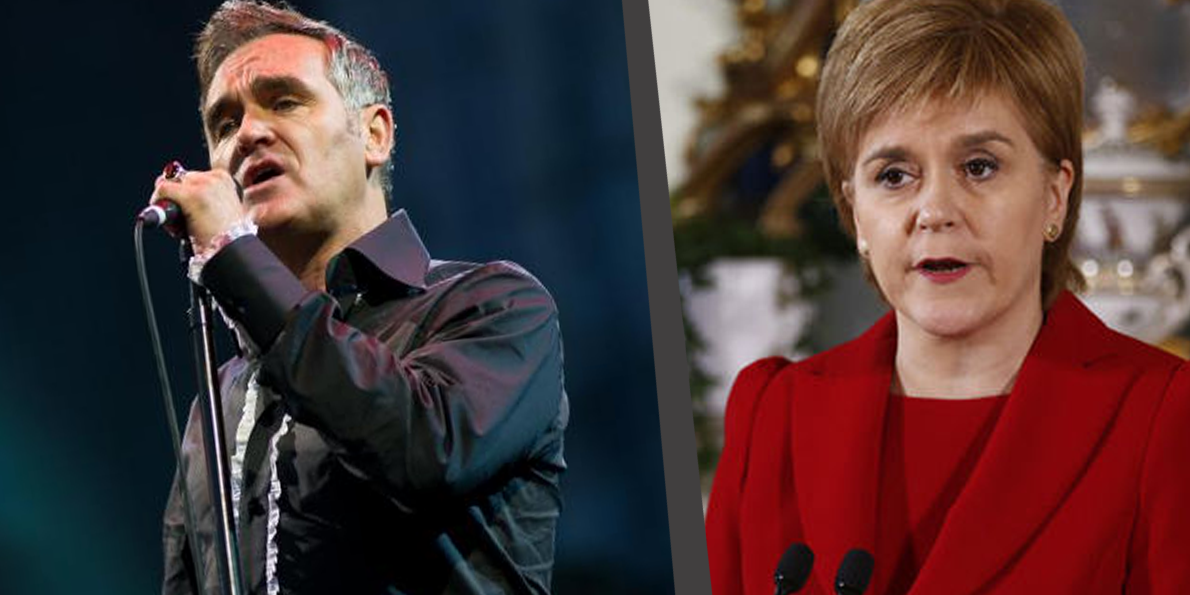