A well known London daily evening newspaper has published the number of Rapes that took place across London in 2017. 7613 rapes took place up over 20% from the previous years figures of 6392. Neither Mayor Khan or the Metropolitan Police have been able to provide an exact reason as to why this is happening. 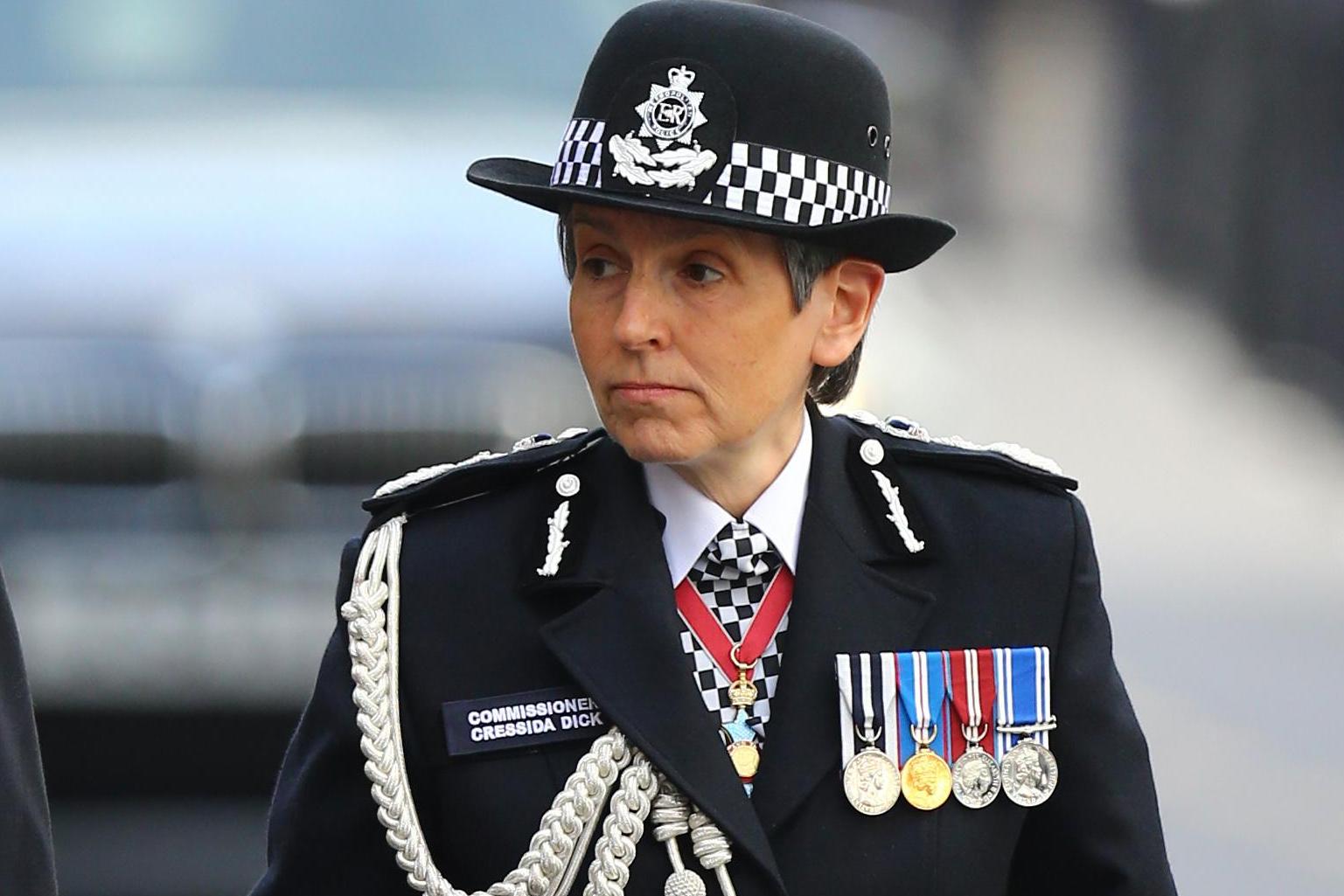 The Deputy Commissioner "Sir" Craig Mackey is also just as confused: "It’s not as simple as saying this is increased confidence. Of course, that plays a part but there is something going on with sexual offending in London that we don’t fully understand, the causes of it. We see the end of it, [but] we don’t understand the causes.”

Many social commentators who are not bound by political correctness, like the Metropolitan Police, have stated that the real reason for this increase is the recent influx of hundreds of thousands of young men from 3rd World countries where Rape and Acid Attacks are part of everyday life and in some cases considered a petty crime. We do not expect Mayor Khan to acknowledge this any time soon... Apparently the Mayor's office was unavailable for comment.