Home Secretary Amber Rudd is a well known remainer and along with Philip Hammond has been accused of trying sabotage the democratic decision of the UK to exit the EU. A leaked document published in the well respected Times has revealed that Rudd and the Home Office are set to sell out the UK on Immigration which was one of the key reasons so many voted for Brexit. 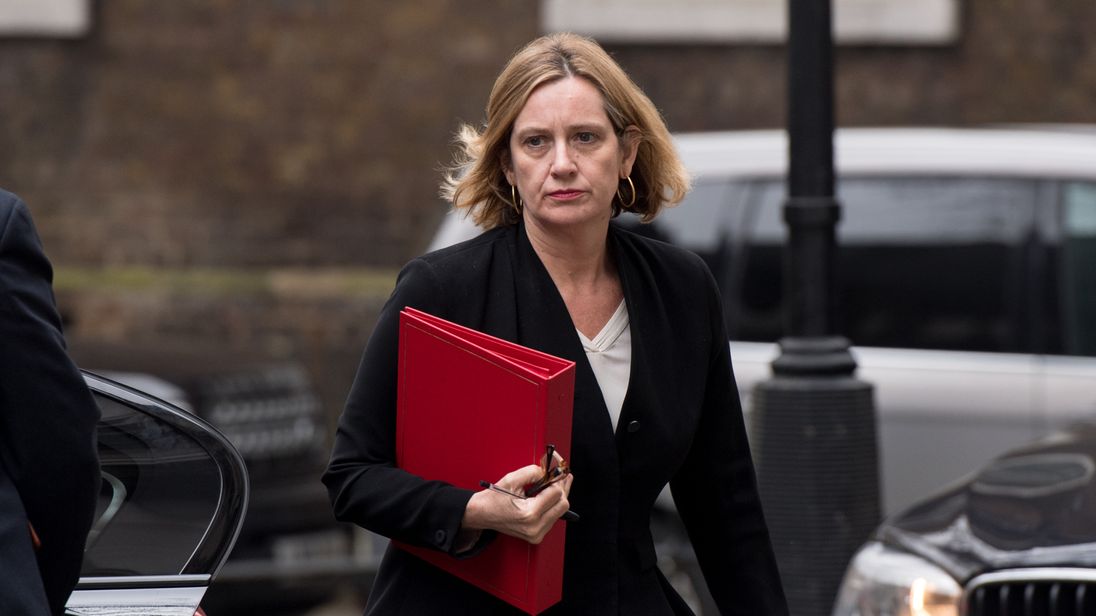 The Leaked document states that: “If we decide it’s beneficial to enter negotiations we could seek to frame our proposals in the context of a labour mobility partnership encompassing social security, reciprocal healthcare and other rights. The UK should develop its immigration framework outside of negotiations whilst retaining flexibility on this if it proves advantageous during broader negotiations.”

UK UNITY OPINION- Amber Rudd is the enemy within, the fact that she would sell the UK out on Immigration shows that she is a traitor and should be sacked now!

We need your support to help protest outside Parliament!