Sadiq Khan gets Angry, but it's not about Crime or Terror!- Read Here Now

Mayor Sadiq Khan has this week come out and started talking tough. As the Mayor of London he presides over a capital that has seen a significant increase in Acid Attacks, Moped Gangs, Rapes and Terror Threats. At a keynote speech this week in London he used it as an opportunity to show what his priorities are for the rest of his term as Mayor. 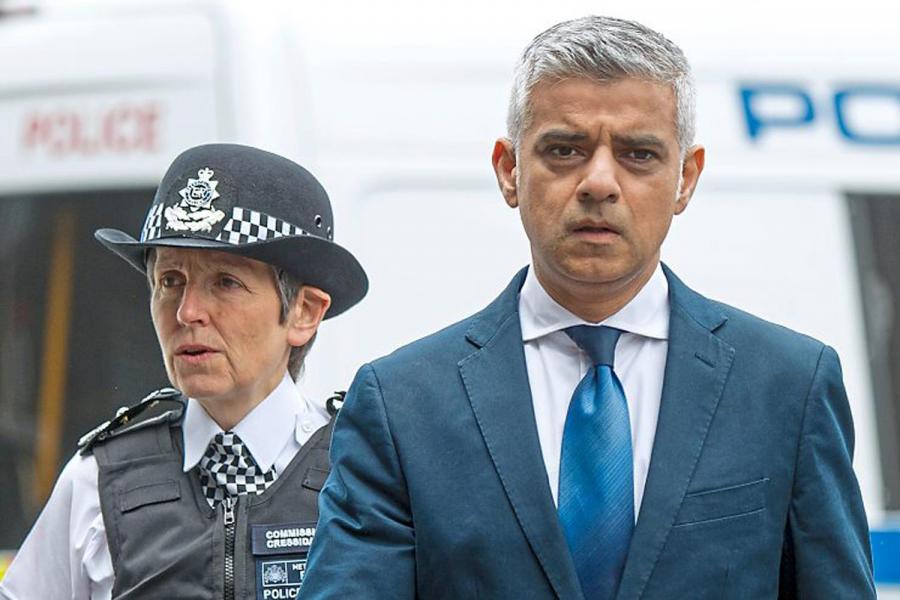 Khan spoke at length about a pay audit which claims Black and Minority Ethnic (BAME) municipal employees are paid “up to” 37 per cent less than other employees.

Khan thundered: “I am deeply troubled that members of the black, Asian and minority ethnic community who work at these organisations earn on average less than their white counterparts, and I am determined to confront this inequality. This sort of injustice takes many years to develop and it becomes deeply entrenched. My administration is finally beginning the process of turning this around.”

Whilst no reasonable person disagrees that everyone who is doing a job should be paid a fair wage and that on no account should they be discrimated against by their background or race but it is the fact that Khan sees this as his priority and not sorting out the criminals who are running riot across the nation's Capital.

Do you agree Khan is a disaster for London?

Read: "SICKENING Halal torture caught on Secret Camera"
Read: "Cameron comes out on Brexit after Major and Blair! Read now"
Do you like this post?
Tweet