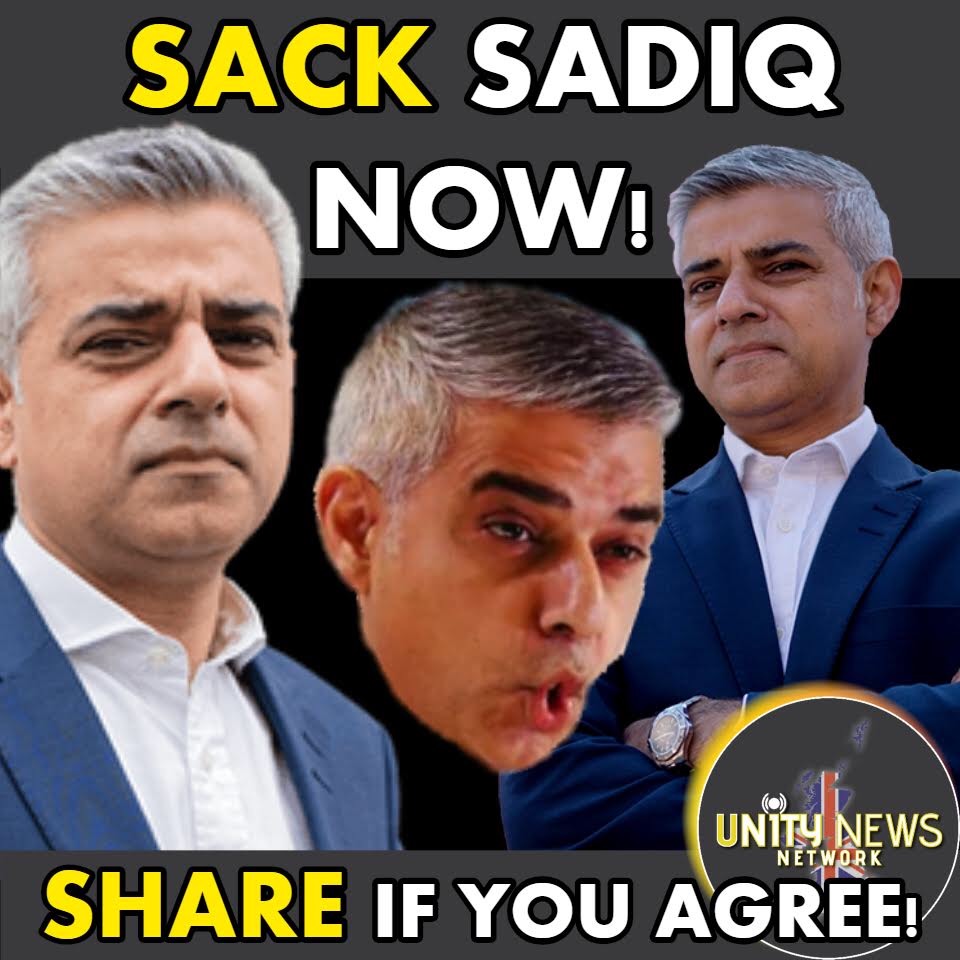 Sadiq Khan has presided over calamity after calamity. Murder rates are now higher than New York with Acid Attacks, Moped Attacks and Rapes also Sky Rocketing. The decision to allow an anti-Trump blimp to fly over London is the final straw for many and his antics in opposing the leader of the free world's visit make a mockery of the entire UK and not just London that he represents.

UK Unity will be writing to the Prime Minister asking her party to seek to repeal the Greater London Authority Act 1999 (c. 29) with her Parliamentary majority in order that Khan can be removed from office with fresh elections held.

This petition will be part of a wider campaign by UK Unity to get Khan REMOVED from office ASAP! Final date for signing will be the 17th of October! We will bring a copy of the letter to Downing Street in London and delivery to the London Assembly at our protest on the 18th of October where Mayor Khan will be answering Mayor's questions.

Please add your signature to the letter by signing below and sharing this petition NOW!

If you can chip in to the crowdfund to help the campaign you can do so here: https://ukunityorguk.charitycheckout.co.uk/cf/SACK-SADIQ-NOW