The Defence Secretary Gavin Williamson has demanded the removal of all EU flags from Ministry of Defence property after he noticed that the ‘ring of stars’ was flying in a number of prominent locations. 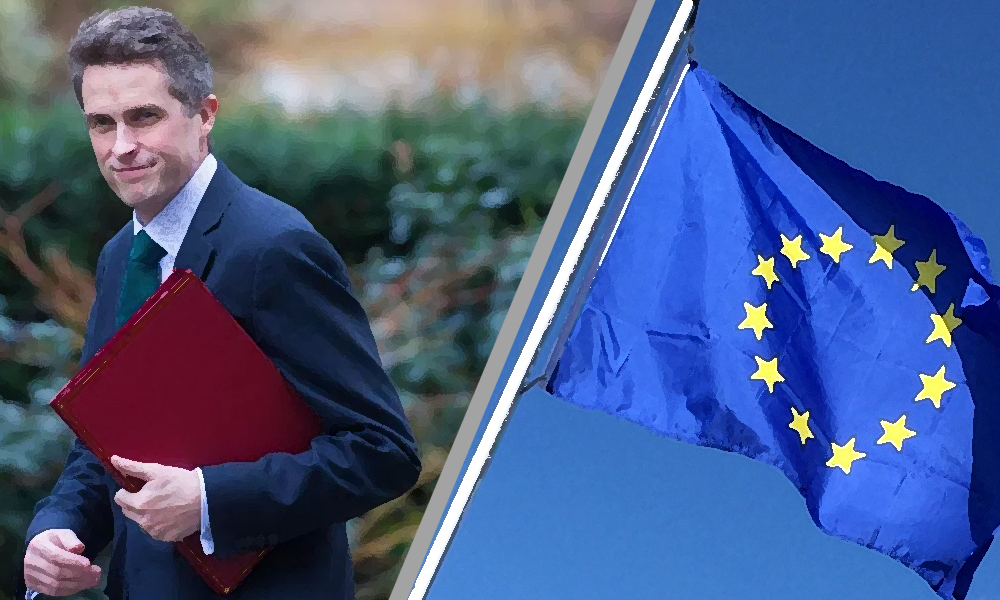 According to The Sun News:

Sources said he was stunned to find them at the London HQ, including outside meeting rooms.

So he told officials to take down the blue flags adorned with 12 gold stars and replace them with Union Jacks to boost “British pride.”

An insider, said: “Gavin said he saw no reason why they should waste any time on delaying the removal of the EU flags.

He wants more British pride displayed around the building as Britain gets ready to quit the EU.”

This is a symbolic move and should be congratulated, as we leave the European Union we should reinstate our identity of the United Kingdom as a nation throughout.

Do you believe we should Leave the EU and Unite the UK? Sign up here!

Read: "PRINCIPLED Labour MP says remain bureaucrats should move to BRUSSELS!"
Read: "BREAKING STORY- Senior Tory Minister set to Quit to force Theresa May OUT"
Do you like this post?
Tweet