Political Correctness in the UK is out of control!

Brighton & Hove City Council are set to spend hundreds of thousands of pounds to equip staff with badges declaring their “preferred pronouns” in a project that aims to educate the public that making assumptions about a person’s sex “can be hurtful and distressing”. 16,000 badges are to be printed and will be made available in libraries, colleges and other public buildings. 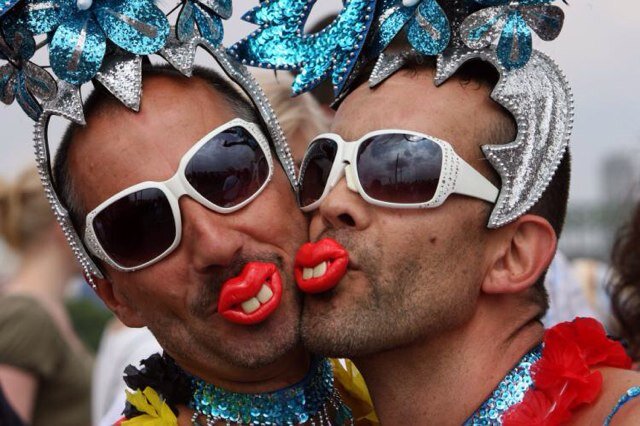 Councillor Emma Daniel who heads up the Neighbourhoods, Inclusion, Communities & Equality Committee said: “We all define our own gender and we should respect other people’s identities, and rights. Now there is more freedom and safety to be ourselves. But there’s still more to do. Who a person is may not match what you expect and may not be defined easily. If someone’s pronouns differ from what you assume, it’s for you to adapt and it’s okay to ask. We’re proud of being a diverse city, and the council is committed to equality and inclusion for all people including our Trans and Non-Binary residents.”

Another activist said: “Although most people even among the trans and nonbinary communities use ‘he’, ‘she’, or ‘they’, some who eschew traditional gender identities – who are, for example, agender, genderqueer, or gender-fluid – prefer to use other gender-neutral pronouns such as ‘xe’, ‘ze’, or ‘sie’.”

Is this a good use of already stretched public funds?

Read: "Britain set for SECOND EU Referendum!"
Read: "After Ryanair now comes the threats from the German Luftwaffe, sorry, Lufthansa!"
Do you like this post?
Tweet