Petition: Defend our statues and history! 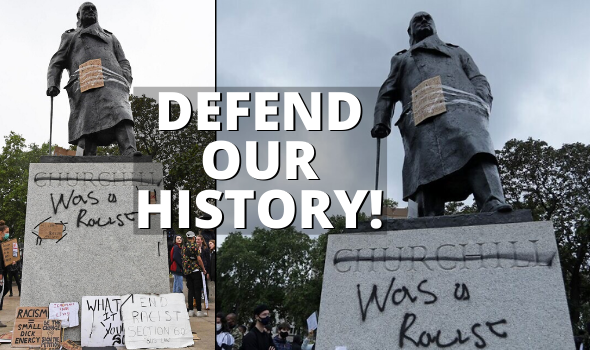 The silent majority of this country are absolutely appalled about what is going on in the UK. Whilst we all understand that history is not without its controversies but we cannot allow the mob to decide what stays and what goes. People are sick to their back teeth of this crazy political correctness that is actually making things WORSE. We demand the Government and Council's protect our statues, memorials and history are protected!