Outrage as England Cricket dump our flag over 'racist' fears!

The England Cricket supporters who are known around the world as 'the barmy army' bring colour and passion to every match they attend. They have 27,000 members and have always been strongly associated with flying the flag of St George. The bureaucrats who run the organisation have now provoked fury over the new logo design which is intended to appeal to a more 'diverse' audience as the England flag could be off putting due to it's 'racist' connections. 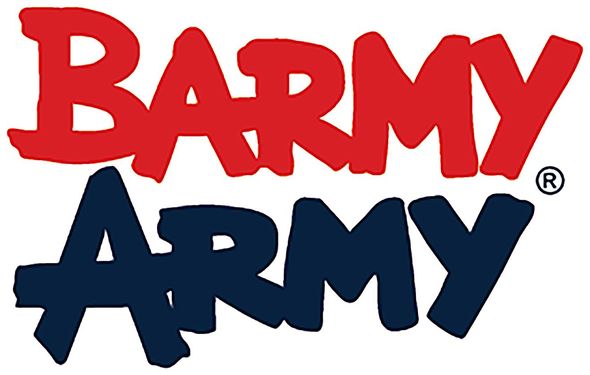 MD of the Barmy Army Chris Millar said: “The St George’s Cross has been on our logo for 25 years, it’s loved by many, but we’re trying to move towards a new era and we think that, with a tidy-up of our logo and a refresh of our structure, we can start to make cricket more accessible for everyone.”

Fans immediately took to social media to slam the move revealed just days after St George’s Day. One fan said on Twitter: “Sad to see the Barmy Army have gone all PC like the rest of the world. The new logo looks awful in my opinion.”

We say we are not ashamed to fly our flag!