If you had a glance on Facebook/ Twitter or the mainstream media you will have seen the howls of outrage against the fact that during an interview Anna Soubry was called a 'Nazi' and that Owen Jones was surrounded by a group of Yellow Vest 'thugs'. 50 MP's have since sent a letter to the Police demanding more protection and for arrests to follow. You will also have noticed the BBC going full in on this as well as Kay Burley of Sky News.

Now for the last 3 years we as Leavers have faced a daily barrage of criticism as Nazi's, Fascists & Racist's but as soon as it happens outside Parliament and in their faces it is a national scandal? For me it is the outright hypocrisy of the elites and the establishment and the way they all rally round each other. It is also showing an increasing class divide that exists in this country. Not everyone has had the benefits of an Oxbridge education like our political masters and sometimes aren't able to phrase their arguments the way our masters would like them to.

I believe that something more sinister is taking place and that is the establishment trying to shut down any debate or free speech unless it suits their agenda. Our news site Unity News Network has been covering the France uprising extensively and we keep asking where is the coverage of this on the BBC, ITV or Sky News?

On a personal level and as a campaign we abhor and condemn violence and intimidation. We feel that it is counter-productive to our shared cause and if you look at successful and long lasting change it was achieved through peaceful means. Martin Luther King & Gandhi were proponents of this but during that time their language and rhetoric was considered illegal!

Whilst the scenes outside Parliament yesterday did not look particularly pleasant we must always remember that neither have the actions of our establishment. 17.4 million people voted to leave the EU in the largest democratic mandate in UK electoral history and at every attempt this Government has attempted to thwart democracy. Likewise globalist financiers and international business have used their financial clout to try and overturn a democratic vote.

Owen Jones & Anna Soubry constantly appear on television harassing & haranguing people who share different views calling them derogatory terms such as 'Gammons' therefore surely there is an element of Karma at work here? Likewise where was the outrage at the attacks against Nigel Farage & Jacob Rees Mogg?

Politics is a rough and tumble business, it is about peoples lives and their futures, no wonder things get heated sometimes. As someone who has been involved in and around politics for over 10 years I have encountered passionate people with diametrically opposing views but I always tried to treat them courteously and not take it personally and usually in these situations people respect that and calm down. Why do our current political and media class lack empathy and humility?

The London/Westminster political and media bubble needs to take a really good look at itself. Outside of the metropolitan elite a quiet anger is growing across this nation and they are doing nothing to assuage it. Theresa May has provisionally scheduled her 'meaningful vote' for next Tuesday. I doubt the vote will actually go ahead that day and will once again be delayed.

We are approaching a crucial time in this nation's history and we need leadership but who is going to provide it? Certainly not Theresa May or her inner circle of Amber Rudd & Philip Hammond. I really fear for the future and what will happen in the next few months but my message to our 35,000 supporters, members, donors and the wider public is let us keep it peaceful and at all times keep our dignity. 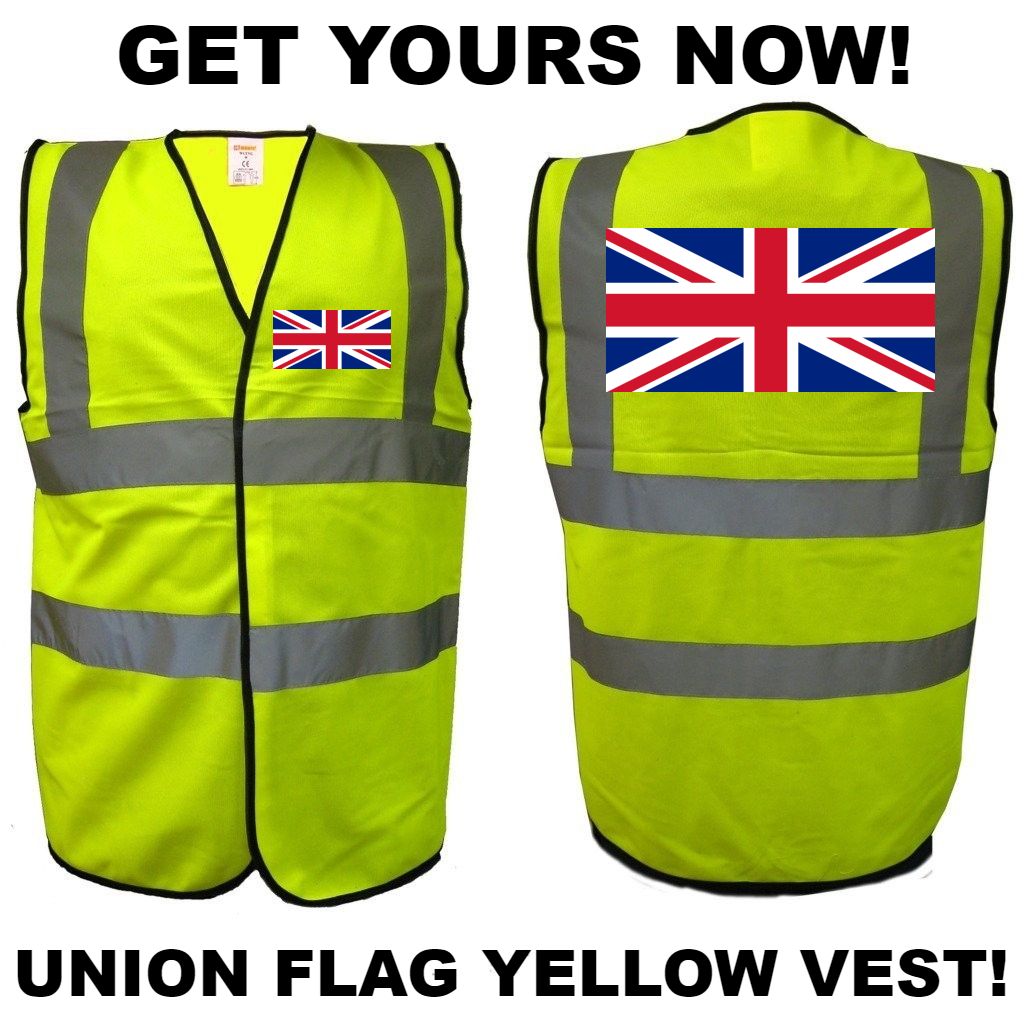