Nicola Sturgeon has said she believes her Brexit issues with UK Government might not be resolved. The First Minister of Scotland was speaking after talks with Prime Minister Theresa May in Downing Street. The issue centres around powers coming back from Brussels which Sturgeon insists should go to the Scottish Parliament. 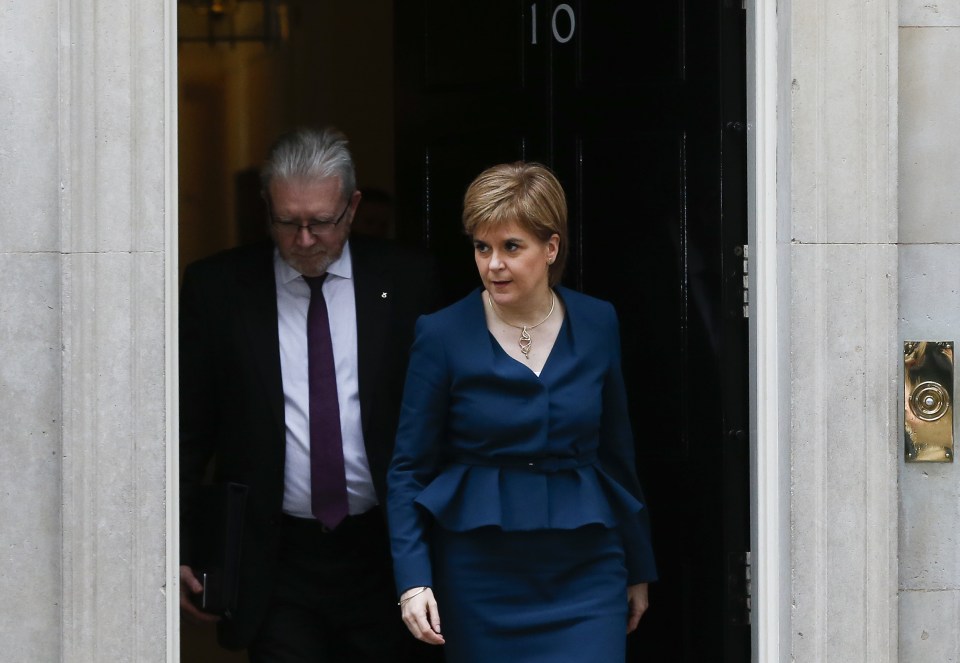 On the issues she said they were:  "not insignificant, but neither are they insurmountable". Many political commentators have argued that Sturgeon is merely using this as a tool for a second independence referendum in order to try and break up Britain but polls have shown that most Scots still want to remain a solid part of the UK after Brexit. It is still expected that Sturgeon may try and use the powers of the Scottish Parliament to block Brexit altogether.

Sturgeon said: "We can't have our powers restricted or reduced without the consent of the Scottish Parliament. I believe there are ways we can abide by that principle while still addressing some of the concerns of the UK government."

UK Unity Opinion- Sturgeon will say and do anything to try and undermine the UK. She is not interested in getting a good Brexit deal but would rather see Scotland as a puppet state of the EU. We say Back in your Box Nicola!

Read: "Under pressure Speaker John Bercow MP has a sticker in his car that should see him FIRED!"
Read: "Grenfell Tower Fraud Revealed!"
Do you like this post?
Tweet