The media have a duty to report Brexit fairly! 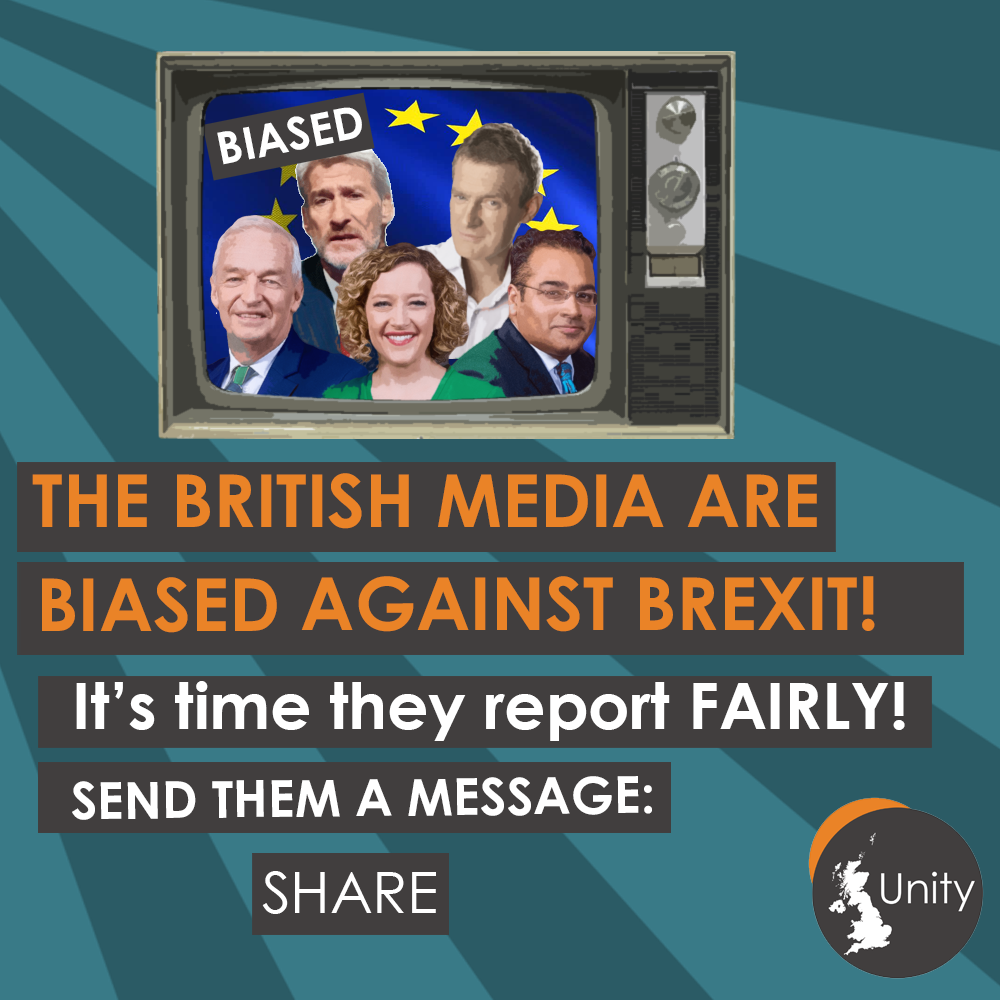 If you want to send the British media a message then sign up to support UK Unity now by clicking here. 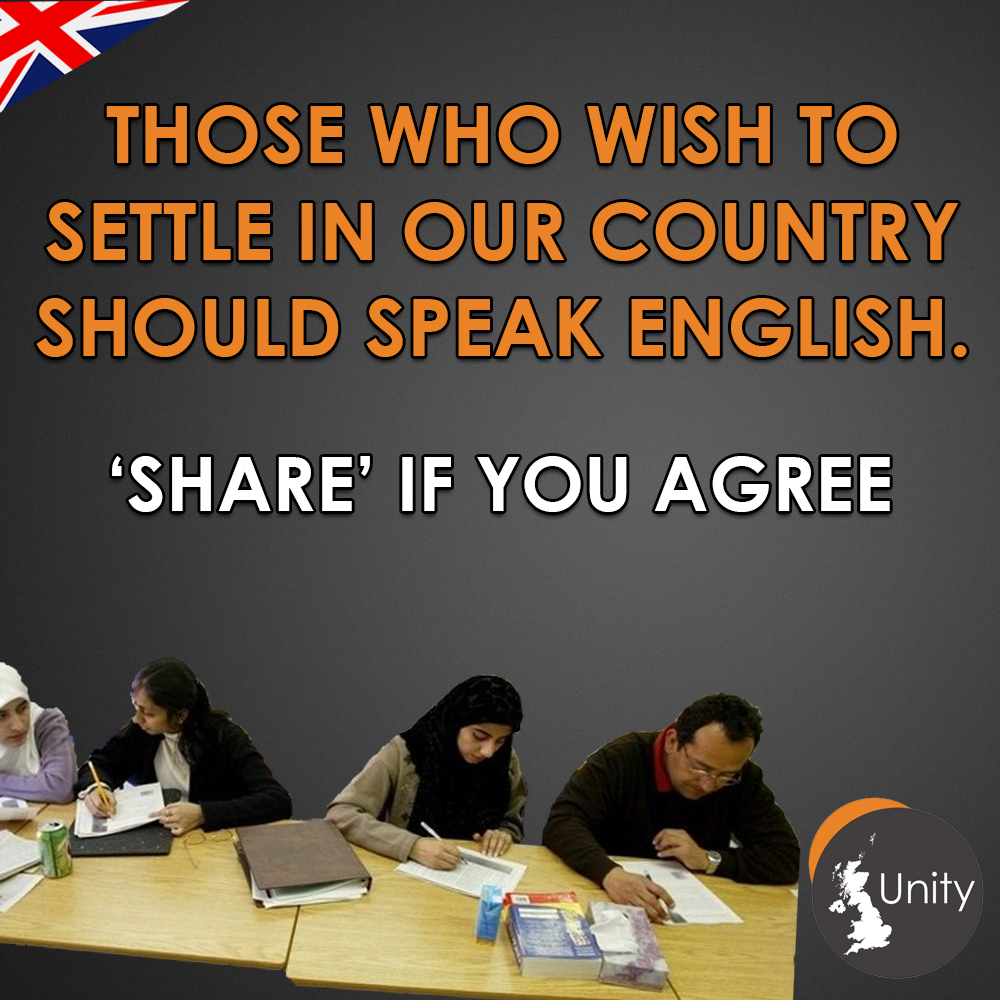