As the founder of UK Unity, a genuine Grassroots movement for change in the UK, one of the things I always heard from our supporters is their frustration with the biased mainstream media. To this end we launched Unity News Network a brand new and topical news and information site led by Carl D. Pearson as Editor-In-Chief.

Yesterday along with a select few brave news sites we gladly published details of the massive 'Day of Freedom' march in London which of course has been ignored by the BBC, ITV and other mainstream outlets. 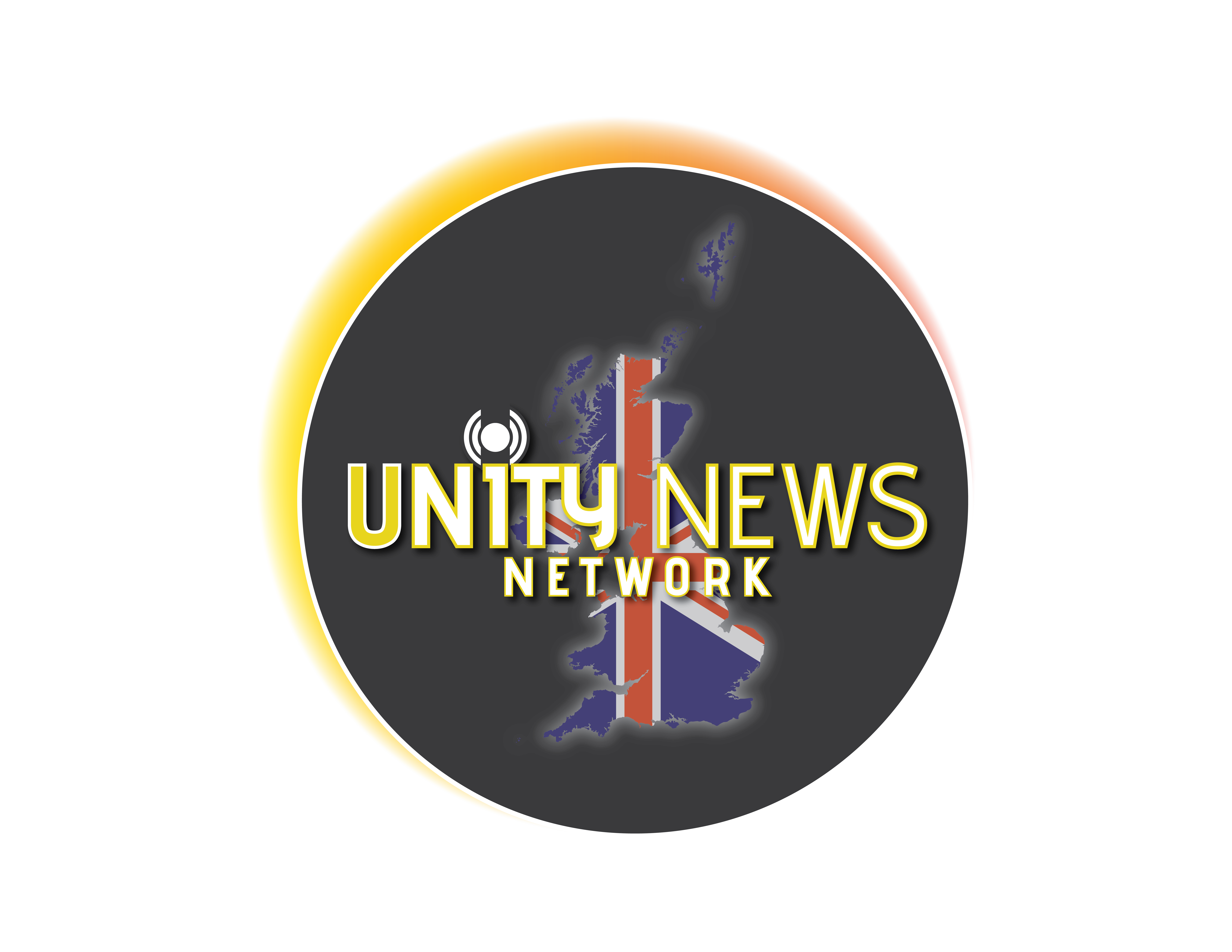 The article went viral with tens of thousands of shares as well as around 100,000 page views. We then noticed a 403 Forbidden had appeared in place of our website.

We have since been informed as above e-mail shows that a massive cyber attack has been launched on this site to try and shut down our ability to report this event and other news. However, we are confident after speaking with our web designers and hosting site that we can solve this problem and have the site back up and running shortly. The attack was designed for no other reason than to silence our voice.

What sinister forces could have been behind this attack to try and silence reporting of such an important day? We simply do not know. Our message is simple, we will not be silenced and we will continue to speak the truth.

Support our campaign for grassroots change in the UK by CLICKING HERE NOW!

Read more on what a DDOS attack is here: https://en.wikipedia.org/wiki/Denial-of-service_attack

Read: "BANK HOLIDAY BLOODBATH on the streets of Sadiq Khan's London"
Read: "We have a BRAND NEW information & NEWS SITE!!!" 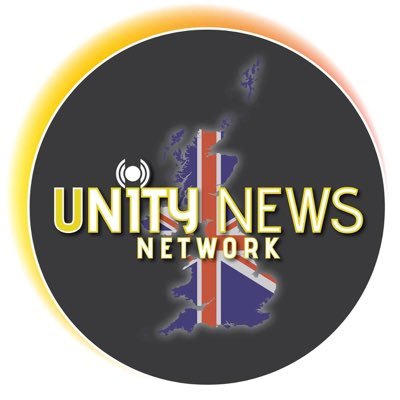