In a stunning rebuke which will see the leader of the free world quaking in his boots “Sir” Vince Cable has stated he and his party would have nothing to do with a state visit by the President. 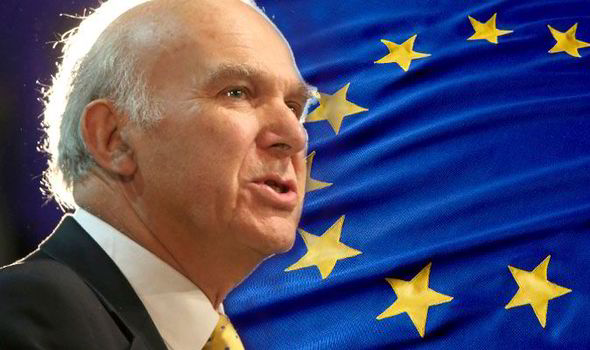 Since the Coalition led by soon to be “Sir” Nick Clegg the Lib dems have been a party in absolute free fall. Standing on a platform of opposing Brexit and having a second EU referendum they have gone from 57 seats in 2010 to 12 now.

Across the world people are pushing back against the globalist and liberal elite embodied by Vince Cable. Boris Johnson has criticised those such as Sadiq Khan who have been extremely rude about the President advising that as the UK’s firmest ally and trading partner we should look to maintain positive relations with President Trump.

Vince Cable is trying desperately to appeal to the metropolitan elite and student class with such petty politics and many consider him to be on his way out as leader of an increasingly irrelevant party.

Are you proud of Britain? Then sign up to support by clicking here!