Labour MP calls out the traitors from within!

Outspoken and brave Labour MP Frank Field has launched a vociferous attack on Blairite MP's within the Labour Party and he has reserved especially harsh criticism for Jeremy Corbyn who he sees as selling out the working class voters of the UK. 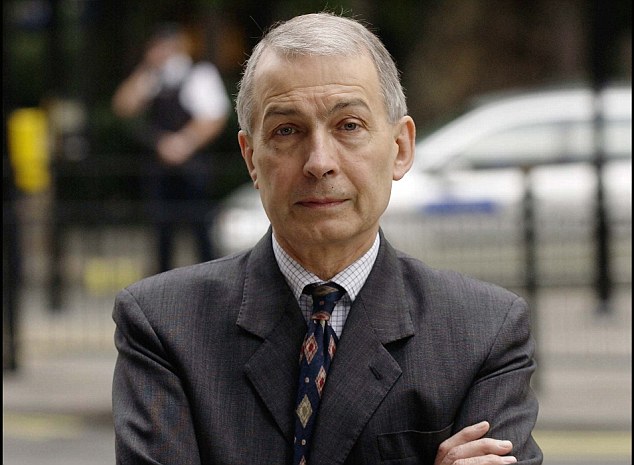 Field thundered: “On every vote we have on Europe before he became leader, Jeremy and I were in the same lobby opposing deeply suspicious of this organisation, which is corrupt, it has never got its accounts ever audited.”

He also said we must get out the EU now: “It is deeply corrupt, it is bankrupt, it has destabilised Europe with all pretence about it has brought peace - look what we’ve done to the area around Russia.”

Stella Creasy the Remainic Blairite was also savaged by Mr Field in her attempts to convince Labour to stay in the Single Market he warned her that to stay in would be “to rat on the people’s decision to leave”!