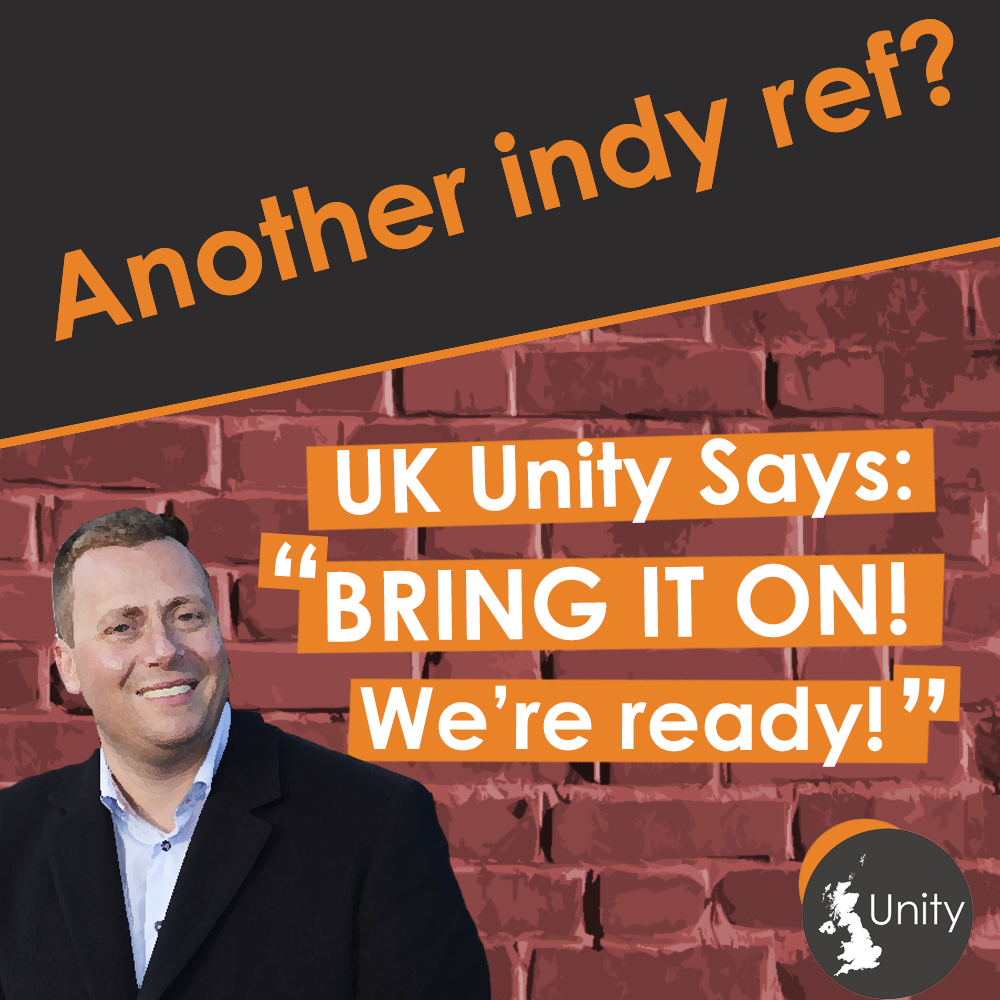 UK Unity profoundly believes in the integrity of the United Kingdom, as a single unified state of Great Britain and Northern Ireland. The elites have handled the democrat result of our withdrawal of the EU badly, allowing separatists to use the opportunity for their own agenda to end the UK.

It has unleashed a fresh debate on whether or not the Scottish Government should be permitted to hold a second Scottish referendum. We have consulted widely with our supporters and the overall consensus is that people are fed-up, angry and annoyed with the constitutional uncertainty facing the UK's existence as a country.

This is why UK Unity is the first leading pro-UK movement to announce that we will not shy away from a second referendum on Scotland's place within this United Kingdom. We wholeheartedly believe that another referendum would be won with a larger majority, UK Unity is ready to take the challenge to those who want to separate our nation head-on. That is why we say that we would support a second referendum on Scotland's future, only once we have left the European Union in late 2019.

We strongly oppose the UK Government's track record of appeasement in relation to this, there should be no Section 30 order, which enables the Scottish Government a transfer of reserved powers to hold the vote. The question, timing, and the date should ultimately rest with the UK Parliament and not recklessly handed to Nicola Sturgeon.

The UK is in a remarkably stronger position than ever before, it is a nation on the grasp of a better and brighter future. The UK as a whole will leave the European Union in 2019 and embark on a journey of transformation and opportunity for all of our citizens.  This new and bold United Kingdom will be more attractive to Scottish voters than any separate Scottish state outlined by the SNP. It is for that reason, that we are not going to shy away from a second referendum on Scotland's future. Post-Brexit UK is the new country that 45% of Scottish voters so desperately backed in 2014, all of those people simply desired change. Britain is that change, the UK will be a true, sovereign and independent nation, outside the European Union and open to the world.

Our Spokesperson, David says: "We note with interest Adam Tomkins siding with the separatist administration in attempting to secure more powers for the woeful and moribund Scottish Parliament. He like many of the other establishment figures in this country represents a cadre of self-interest, that is happy to chip away at the integrity of the UK as long as it lines their own pockets.

Unlike all of the other pro-UK parties and supposed "grassroots" movements, we do not fear to defend the UK, and in fact, welcome the opportunity to secure the existence of the United Kingdom rather than hiding away behind closed doors. We cannot again have the same dull and uninspiring establishment lackeys defending the UK for the sake of their own paychecks and prestige. We need the people of the entire UK to say we are stronger as one." 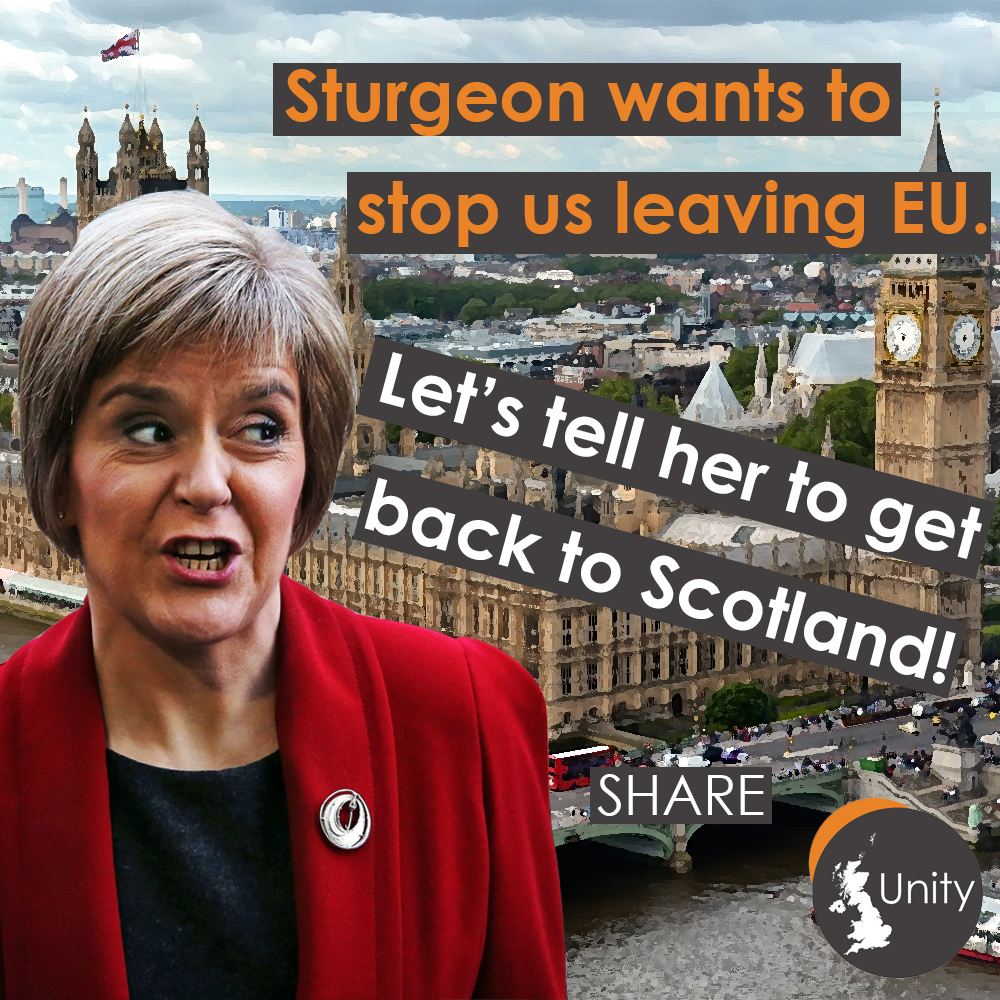 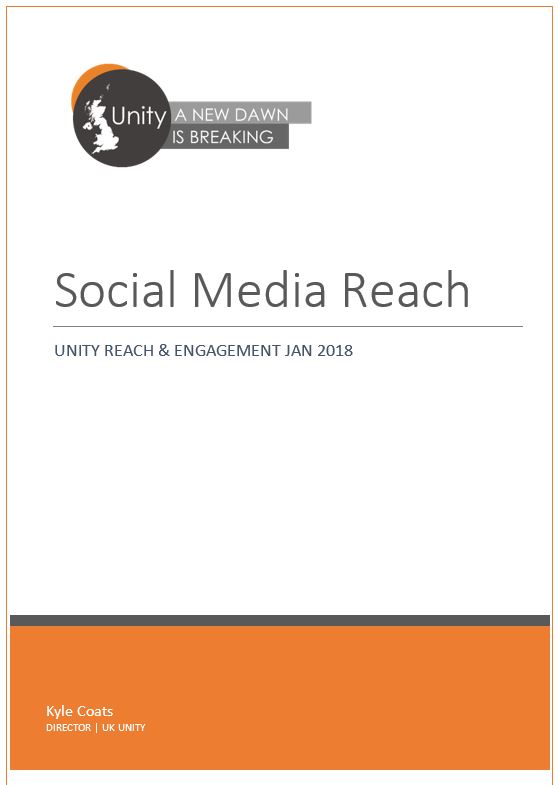