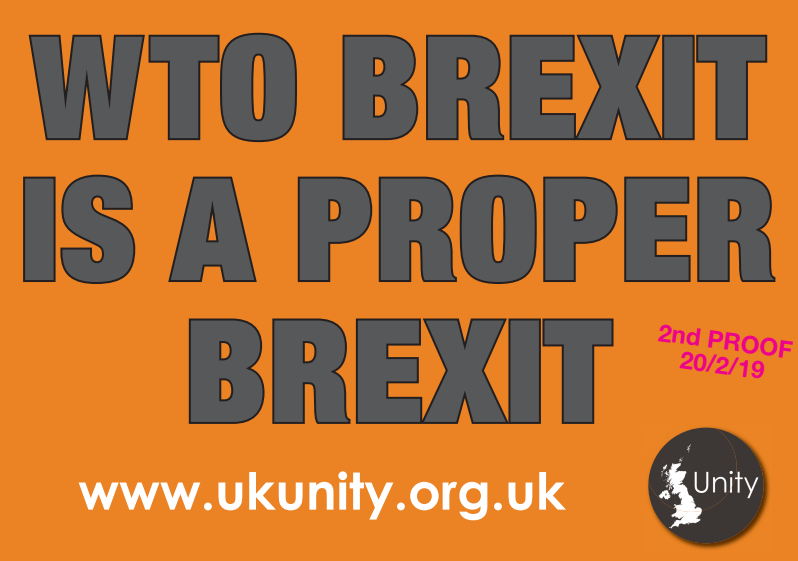 Read: "A response to The Guardian"
Read: "Well done the ERG & DUP!" 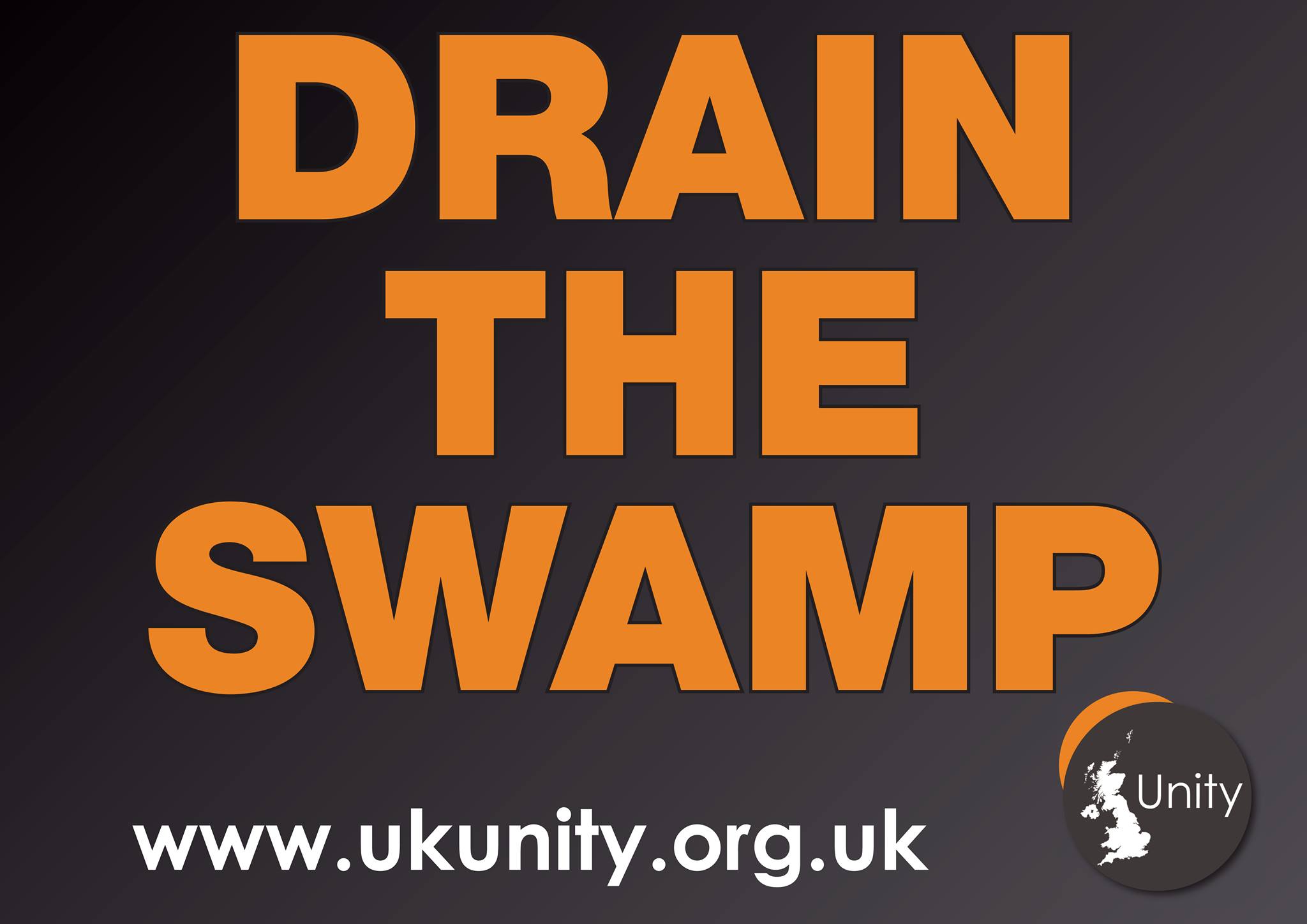