How can this maniac be back on the streets in no time?

Woolwich Crown Court has today heard how that following a fight at Mekan Bar & Restaurant on Bromley Road, Catford, Shaquille Wokoh deliberately mounted the pavement and drove at pedestrians in an attempt to potentially maim or kill people. After being turfed out from the bar on September 16, 2017, the 24-year-old immediately made for his car which was parked nearby and used it to drive at the crowd. 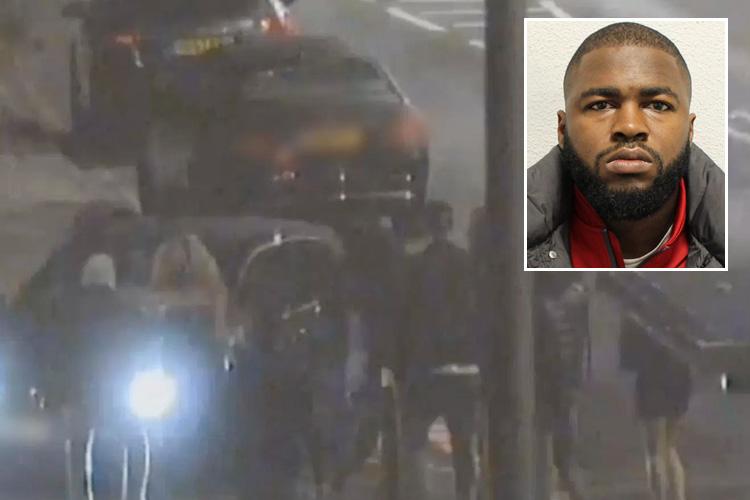 It is believed that the man Wokoh had been fighting with earlier was in the crowd, and Wokoh drove forward onto the footway, appearing to be totally reckless about who he hit. PC Gary Sanders said: "This was a deliberate use of a car as a deadly weapon. "It was only by luck that no one was killed or suffered serious injuries.

Wokoh was clearly enraged that night and in the heat of the moment launched an attack against those responsible. "As a result of the investigation, Wokoh was found to have accrued thousands of pounds by criminal activity; forensic tests of the money we recovered showed abnormally high traces of heroin. This money has now been seized and can be used to help, and not harm, communities."

Wokoh had also pleaded guilty at the same court to money laundering after more than £100,000 in cash was found at his house.

He has been sentenced to just two years in Prison for this crime and is eligible for parole....