Homeowner fights back against 5 robbers!

In an incredible tale of bravery 55 year old David Pugh took on 5 robbers armed with Machetes who invaded his home in Solihull. The robbers started attacking his son and Martial Arts trained Mr Pugh fought back. Even his Rottweiler puppy Zeus got involved and he also suffered from terrible injuries. 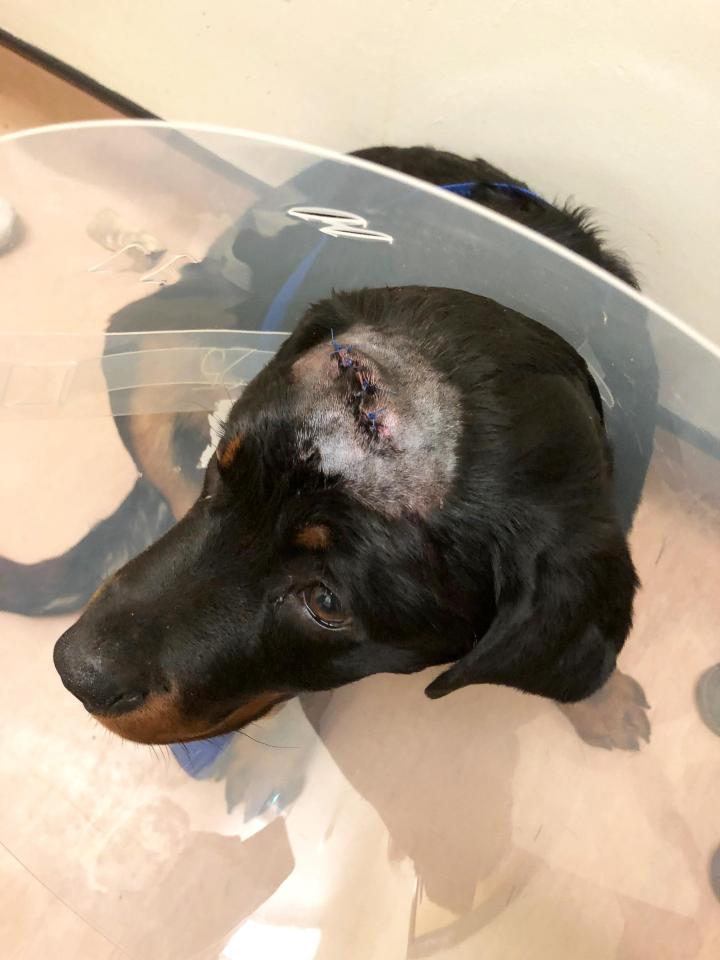 The balaclava wearing men stormed his home and demanded Cash from him and when he refused began attacking his teenage son and Zeus. Mr Pugh is trained in Krav Maga which is used by the elite Israeli Defence Forces. Mr Pugh has given a full account of the events:

Pugh said: "By the time I got out of bed, totally naked, I was approaching the door and it was kicked in. It went with a right smash and there was four or five guys on the landing in balaclavas. The men kept shouting 'where's the money, give us your money'. I grabbed the first couple I could, it turned into a brawl and a battle. I just grabbed what I could and hit them with aftershave bottles and chairs. I was getting hit repeatedly on the head - they had machetes, a baseball bat and a golf club. I was desperately trying to get to my son's room. but I had so many splits to my head, I was drenched in blood. We could only assume they saw that, realised we hadn't got any money and thought, 'we have gone too far', and got out of here."

Zeus the puppy was traumatised and ran from the home and ended up being found in a canal and suffered from Hypothermia but he is expected to be fine as are all the family.