SHOCK as PENSIONER arrested for murder after being burgled!

As the crime epidemic continues in London and the Police are facing accusations that they are losing control of the capital a 78-YEAR-OLD homeowner has been arrested on suspicion of murder after a burglar died after being stabbed when he broke into his house. Police indicated two men had broken in at around 12.45am today, when the homeowner tried to defend himself. 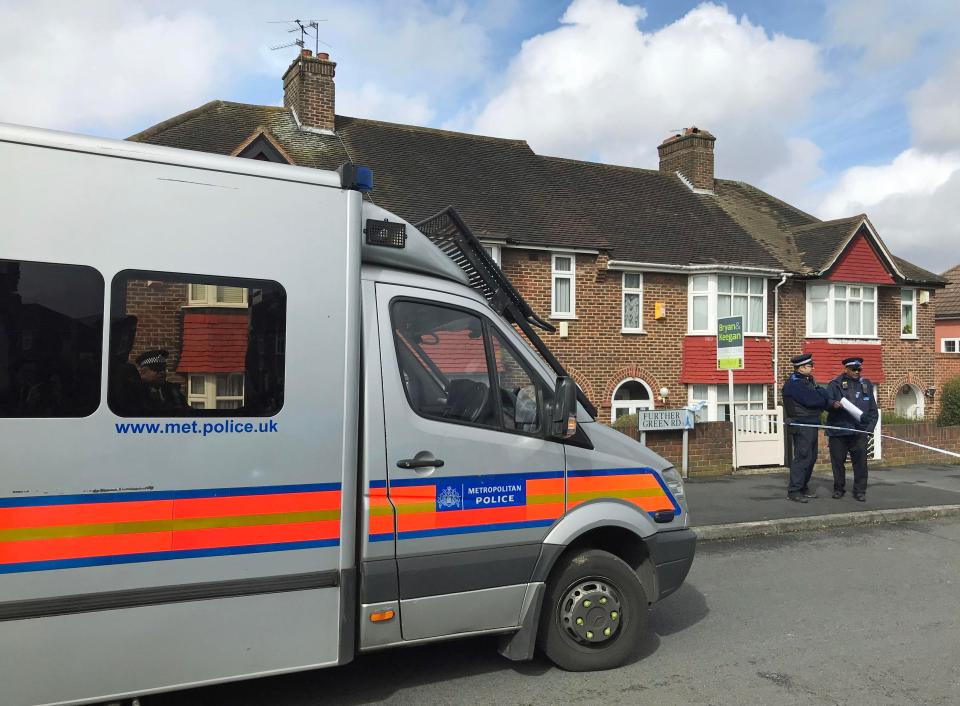 It is though that one of the burglars was upstairs ransacking the property when the pensioner was forced into the Kitchen and a struggle then started leaving the other burglar with a stab wound to his chest and he then died after being rushed to hospital.

One neighbour of 20 years said: "It's a very quiet road, normally we do not get police incidents down this road. There are a lot of older people on this road so I was quite surprised to hear about. I've been here 20 years and most people get on with others round here. Why were the men at his house? The man has a right to defend his home. They should let him go."

If he is charged with murder it will send shockwaves and fear throughout the UK if that you and try and defend yourself against burglars or other criminals you yourself could end up going to Jail!

Read: "Diane Abbott has the answer to stop the London Crime wave... She has LOST it! "
Read: "Labour MP David Lammy in SCANDAL over his London Crimewave comments"
Do you like this post?
Tweet