Katie Piper has issued a cry for help on social media seeking "protection" as it has come out that the scum who left her scarred for life after throwing acid in her face could be out of Jail as early as next month! Stefan Sylvestre was jailed indefinitely in 2009 for hurling sulphuric acid in Katie's face on the instructions of her crazed ex-boyfriend. 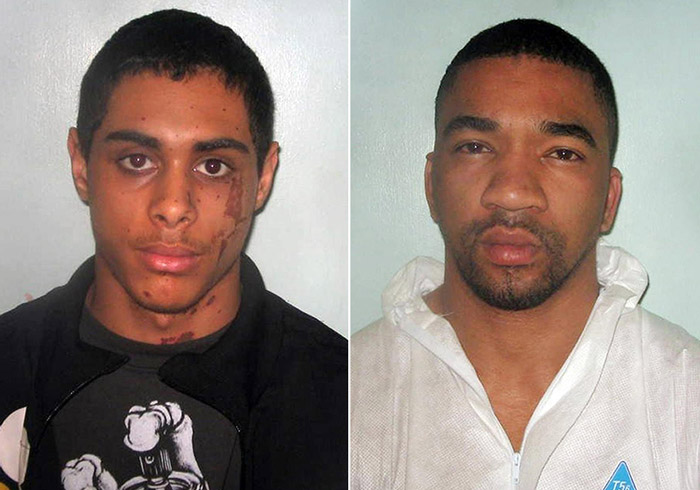 The sickening attack, which was captured on CCTV footage, left her blinded in one eye and she has had to face years of surgery with over 40 painful procedures. Sylvestre's legal team has applied for a parole hearing to try and convince the parole board he is no longer a risk. The board have decided to hear the claim and the hearing is now due sometime in April.

Katie was just 24 when her ex-boyfriend Daniel Lynch paid for a man to throw industrial-strength sulphuric acid in her face, Lynch is now serving life in prison. Beautiful Ever After is her life story and in it she wrote: "I wish I'd been burned in a house fire or a car accident. At least a fire wouldn't come after me again, at least a fire wouldn't have a score to settle."

As Acid Attacks rocket across the UK, due to it being a "cultural import", Katie and the rest of the British Public can only hope this evil criminal stays behind bars but who knows with our soft touch justice system these days?