One of the survivors of the Grenfell tower has been caught running a substantial cannabis factory from his flat inside the tower block. Eamon Zada’s operation was uncovered when Police searched his burnt out home after he told them that over £4,000 had been stolen in a burglary. Zada had previously been sentenced to a 5 year custodial sentence in 2009 after being convicted of fraud. 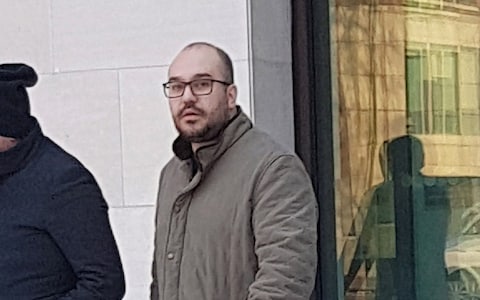 Prosecutor Katie Bryan stated that after Zada’s flat was raided police found they £1,000 in £50 notes hidden in the bedroom ceiling with cannabis in another room and in the kitchen freezer. Herbal cannabis was also uncovered along with mobile telephones, books about the cultivation of the drug were also found with other drug paraphenalia. She said 14 kgs of trimmed Cannabis was seized, along with growing equipment and gas canisters.

Zada, 35 who is currently living in a hotel costing £150 a night paid for by the taxpayer and he had produced enough cannabis oil to last someone nearly a year London's Westminster Magistrates' Court was told. Zada, who had pleaded guilty to producing a controlled Class B drug on or before July 4 last year was emotionless in the dock as he was given a 12-week suspended prison sentence meaning he avoids any jail time.

Read: "Government plans to build more Prisons.... You won't believe where?!"
Read: "Scottish SNP supporters try to ban Union Jack.... From biscuit tins!"
Do you like this post?
Tweet