Government plans to build more Prisons.... You won't believe where?!

British Government Ministers have drawn up plans to build a prison in NIGERIA to enable the government to transfer prisoners from Britain. The proposed 112-bed wing, built to high quality United Nations specifications in the Kiri Kiri prison in Lagos, is to be built as part of a prisoner transfer agreement. 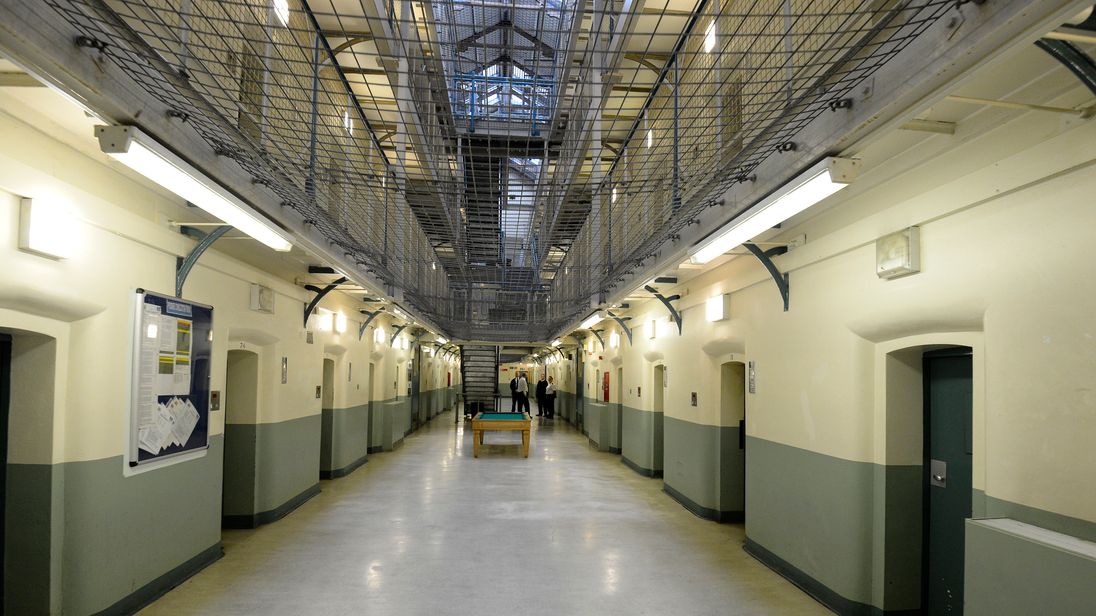 It will cost just under £700,000, according to a statement given to Parliament by Foreign Secretary Boris Johnson on Wednesday evening who said: "As part of this agreement, eligible prisoners serving criminal sentences in Nigeria and the UK can be returned to complete their sentences in their respective countries."

The reason the Government is doing this is because the conditions were not good enough for these prisoners!

"The Government believes that wherever possible foreign nationals should serve their sentences in their own country Helping Nigeria to improve its prison conditions and increase prison capacity will enable us to transfer more prisoners to Nigeria, which will in turn free up prison places in the UK."

Boris Johnson said tenders for the planned Nigerian jail had been placed and suppliers identified, bringing the project's total cost to £695,525 including support, monitoring and evaluation. According to Home Office statistics there were 320 Nigerian nationals in prisons in England and Wales at the end of 2016.

More deals apparently are ready to be struck to build Prisons in Albania, Rwanda, Jamaica and Libya with more British Taxpayers money.

UK Unity Opinion- It is an absolute JOKE that we are spending taxpayers money building prisons in foreign countries! If illegal immigrants coming to the UK commit crimes then they should be sent back to their country of origin immediately. This waste of money should be stopped right now and the money given to help OUR taxpayers.

Read: "Paris is now a Migrant Ghetto, what is happening across France is Unbelievable!"
Read: "Fire survivor spared Jail over MASSIVE Drugs Den found in burnt out Grenfell Tower!"
Do you like this post?
Tweet