The UK Capital can this week look forward to celebrating "London Modest Fashion Week" which is set to showcase the growing market for Sharia acceptable clothing within the UK. Romanna Bint- Abubaker who has helped organised the event has said “The fastest growing global consumer is at the moment the Muslim market. “One in three people by 2030 will be a Muslim in the world — that’s a huge population.” 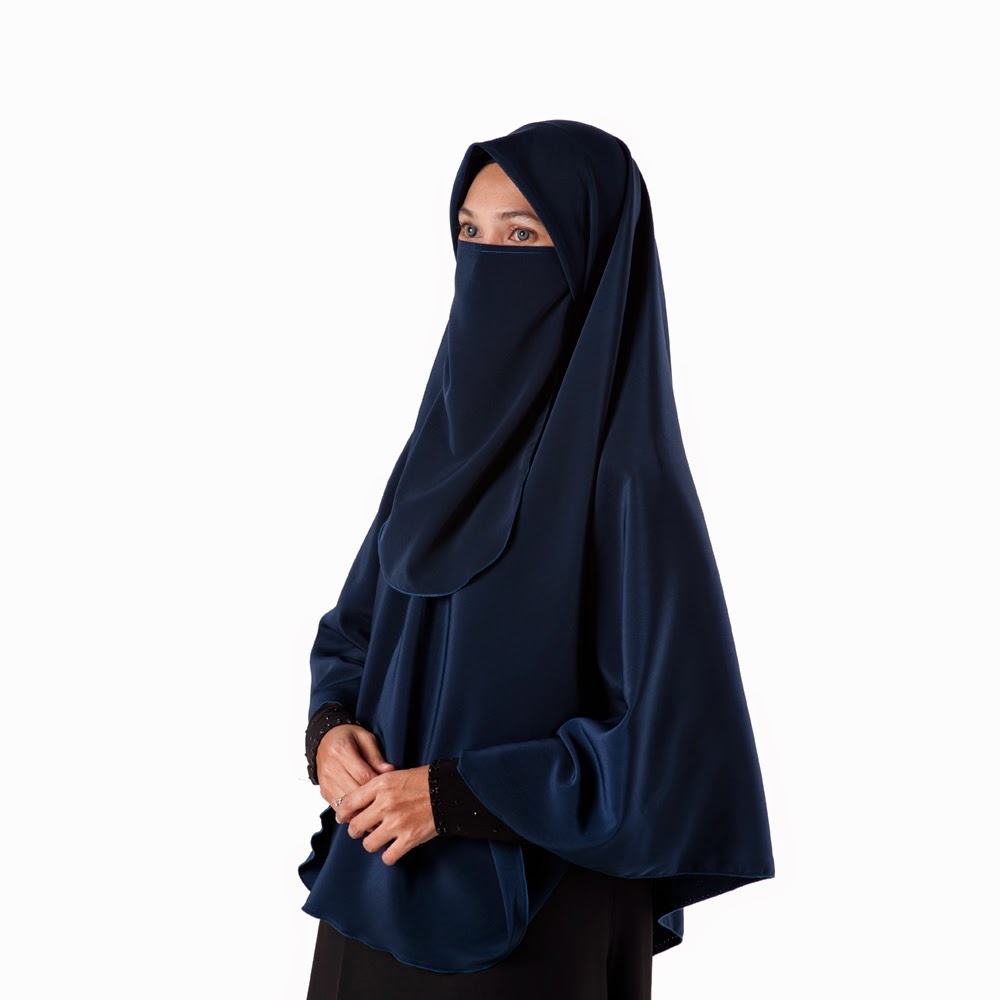 The event says it is proud to be advocating a more "modest" style for women and that at the Bloomsbury Square event there will also be other Sharia related events such as advising on Tax and on Civil matters that normally would come under British Law. The sponsor of the event is well known beauty brand TRESamme.

The market for "appropriate Islamic dress" is one of the fastest growing in the UK with House of Fraser sports hijabs being highly popular and Marks & Spencer pioneering Burkini swimwear. Debenhams has also introduced "modest" female attire to their fashion range including headscarves.

Many commentators have noted with interest the way the Fashion Establishment is embracing the Hijab and Niqab in the UK whilst in other countries such as Iran protestors have been seen to burn the Hijab as a sign they will not be oppressed.