Documents that were leaked illustrate that the EU is aiming to gain major power of the United Kingdom during the period of transition while the UK is leaving the EU. 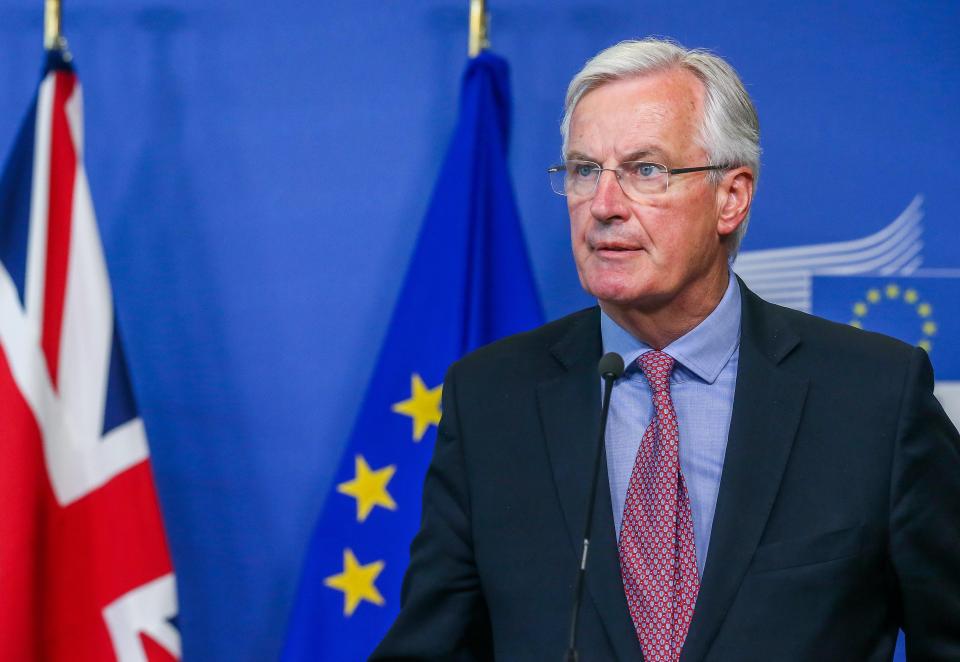 News sources have suggested that the EU is aiming to 'Punish' Britain during the transitional period, outlined in a document.

The memo from the EU outlines a series of powers it would like over Britain while it leaves the EU, without having any accountability to the European Courts.

The memo says: “A mechanism allowing the union to suspend certain benefits deriving for the UK from participation in the internal market where it considers that referring the matter to Court of Justice of the EU would not bring in appropriate time the necessary remedies.”

The EU would like powers to override the ECJ, essentially condemning Britain to punishment.

Many say this is a shocking abuse of power and displays the corruptness of the EU.

Would you support our news section financially? - Click here to see our donate options.