Salisbury City Centre is totally closed off after a suspicious package was sent to an address in the area and confusion reigns. Is it terror related is it 'Russian Agents' or is there a gangster war going in within the international mafia? 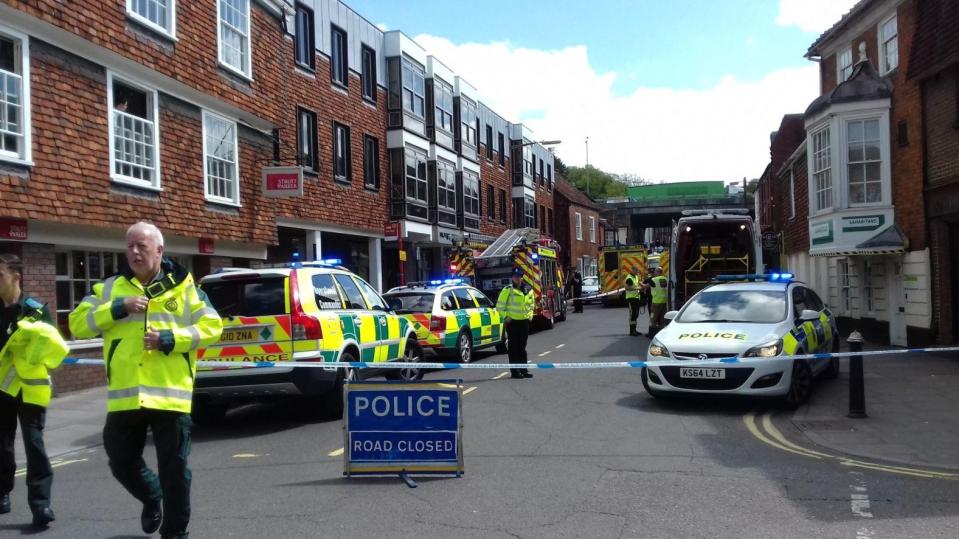 Wiltshire Police said: "We're currently dealing with an on-going incident in Salisbury city centre. We were called around 10.15am today regarding a suspicious package inside an address. As a precaution, there is a cordon on Milford Street." Other streets have since been locked down.

Former spy Sergei Skripal was apparently attacked by a chemical agent last month and its not known if this is part of the same case or terror related!

Read: "COUNCIL ELECTION RESULTS: Disaster for Labour and UKIP better than expected for Tories!"
Read: "OUTRAGE as Britain set to stay in EU Customs Union until 2023!"
Do you like this post?
Tweet