Axing thousands of Royal Marines and the vital ships Royal Marines use to carry out strategic defence landings would majorly undermine UK security, MPs have warned. 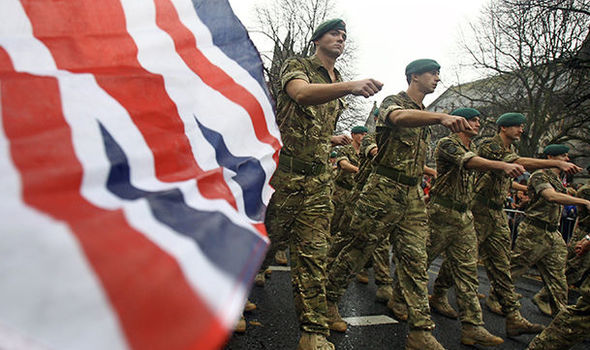 A government review began last year and said it was eager to axe up to 2,000 marines and the Royal Navy's two specialist landing ships.

The UK armed forces have come under many cuts since the Tories came into government back in 2010.  Many have said it is a disgrace the way the current Government have systemically cut our armed forces.

The people of this country expect the government to do what it is suppose to do; protect its citizens, this is seriously being undermined by many of the cuts outlined in a proposal by the government say MP's. 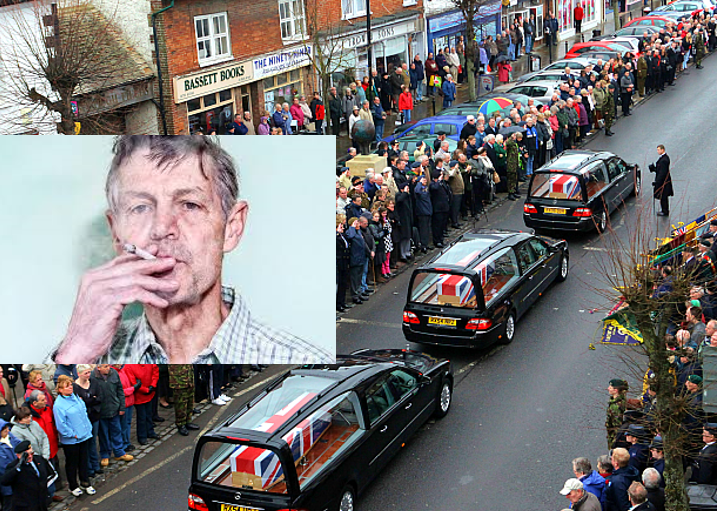