Diane Abbott appeared on Good Morning Britain today and she reached even lower depths than her usual basement standard. A twitter battle has since ensued over the Shadow Home Secretary's failure to explain in a coherent way her policy on Immigration rather than just criticising other parties. 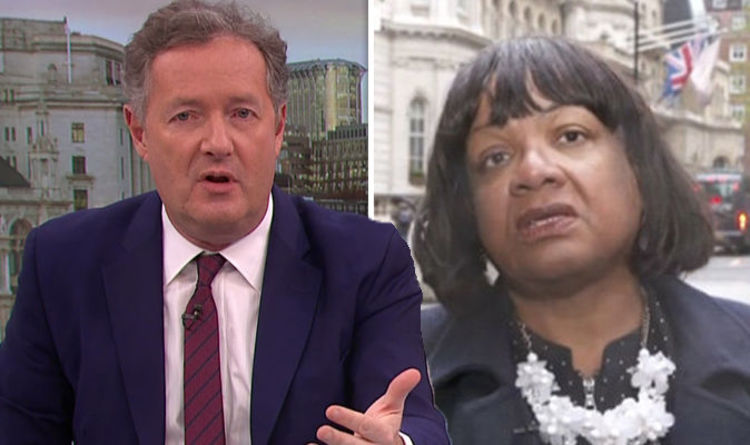 Morgan grew increasingly frustrated when Abbott was unable to answer simple questions about her immigration policy, he said: “Well we spent the first half of the interview talking about that and I don’t think it’s unreasonable given the recent scandal to ask the shadow home secretary what your immigration policy is. You don’t want to answer for reasons that are your right of course, but I think viewers might be interested in knowing what your opinion is.”

Susanna Reid then came in saying: “You’ve already said that there should be targets?”

Diane stated: “Yeah, of course there has to be targets but for specific areas of Home Affairs for instance deporting foreign national prisoners.”

Morgan later tweeted: “I wasn’t trying to trick you @HackneyAbbott. It was a simple question: would Labour let illegal immigrants stay in Britain or deport them? You criticised Rudd for her failure to ‘get basic facts right’ yet couldn’t give me a straight factual answer to this fundamental question.”

Quotes from viewers watching at home were:  “Diane Abbott on #GMB was cringeworthy! Imagine her as Home Sec she doesn’t even know what day it is!"

“Car crash interview, how can @HackneyAbbott be a representative or spokesperson? Perfectly reasonable question and no one is any wiser #GMB #noideahowshehasajobinpolitics.”

“@piersmorgan trying to get Diane Abbott to answer a straight forward question on #GMB is hilarious."

Do you agree Diane Abbott and her immigration policies are a joke?