Recently released crime figures have shown a huge increase in knife crime, rape and rape with a knife. A huge proportion of the the rise is due to the crimes taking place in London under the nose of Mayor Sadiq Khan. 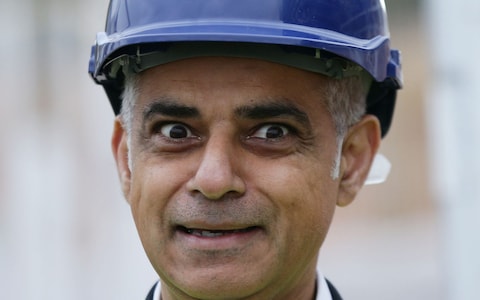 The number of men stabbed in England in the last year was 164 which is a level not seen since 2009. Figures from the Office for National Statistics (ONS) showed 413 rapes involving a knife in the year to March, up from 334 the previous year, while in 2010-2011 the number stood at 258.

Sadiq Khan along with other city authorities have prioritised Hate Crime as one of the most pressing issues facing them and have established teams with multi million pound budgets in order to monitor the internet for any racial or culturally insensitive remarks.

215 people died in fatal attacks using a knife or other sharp instrument in 2017, which is the highest number since the year to 2011. Questions are starting to be asked about the priorities of Mayor Khan and other Chief Constables.