Leaked recordings have emerged showing that top UK government official have been holding clandestine meetings with their European colleagues to discuss how to continue co-operating after the UK exits the EU. Cabinet Office security adviser Alastair Brockbank (pictured in the suit below) said the UK would still be making “significant contributions” to EU defence and foreign policy initiatives post Brexit stating they are plans “we are all interested in”. 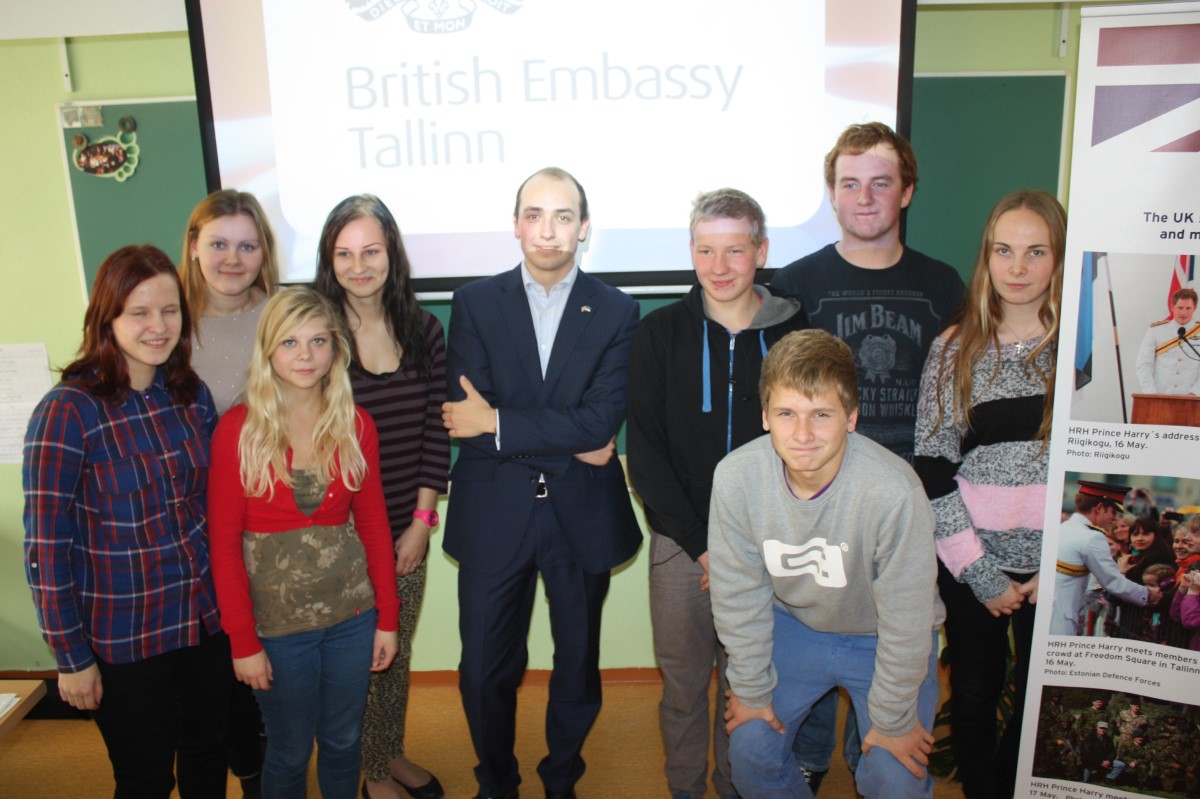 In a move set to cause outrage he went even further by promising the UK could help to fund Jean-Claude Juncker's plans for an EU army which is called the Permanent Structured Cooperation (PESCO). Brocklebank said: “We would see what we can contribute towards PESCO still.” He is also heard to boast on the tapes that these plans and payments could potentially be kept from the UK public.

A civil servant called Victoria Billing used a strange metaphor to describe how the civil service is keeping their support for the EU under wraps: “On our side, on foreign policy and defence, we are actually looking for something which I normally call a patchwork but someone yesterday called a Kit-Kat which I rather liked, where you have the cover of, you have the kind of political framework cover and underneath you have a series of different agreements.”

Brexit supporters have stated that this is yet more evidence of Whitehall mandarins and bureaucrats using their positions to try and sabotage the democratic will of the people of the UK and have called for an immediate enquiry to be launched.

Read: "CRAZY- Merkel's politically correct Germany is a Basket Case!"
Read: "Travellers jailed for keeping human slaves in the UK"
Do you like this post?
Tweet