A group of UK celebrities have come out in a shock move in being SUPPORTIVE of Brexit! Artists 4 Brexit was formed recently and brexit supporters include high profile and well loved British Icons such as Sir Michael Caine, John Cleese and Roger Daltrey. One of the founders has claimed only 4% of celebs backed Brexit so they are really in a minority. 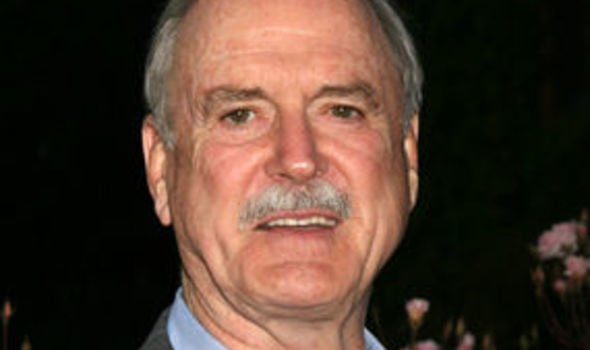 The group was founded by artist Michael Lightfoot and he said that many of them have been totally ostracised and lost work as a result of supporting Brexit. Lightfoot said: "Most of our friends are Remain supporters and there is a substantial chunk that have turned into monsters. They have become hysterical about it. I have lost an awful lot of friends. I have had hate mail.  There is this phenomenon of 'closet Brexiteers'. It is one thing to have different views and another to feel that you can't express them. I think there are an awful lot of people in the arts community that are institutionalised to this idea that you have to play along with certain ideologies to get funded."

Sir Michael Caine also proudly said: 'I voted for Brexit. What it is with me, I'd rather be a poor master than a rich servant. It wasn't about the racism, immigrants or anything, it was about freedom. Politics is always chaotic. In politics, you're always going into areas you've never been before, so you're going to get lost and then you're going to find your way, and then it'll be all right."

Many have said that it is refreshing to see celebrities coming out and it is noticeable that it is the elder statespeople of People who are not afraid of speaking up unlike the highly liberal culture that prevails amongst our modern celebrities like Lilly Allen and Gary Lineker.

Do you agree we should Leave the EU and give them NOTHING?