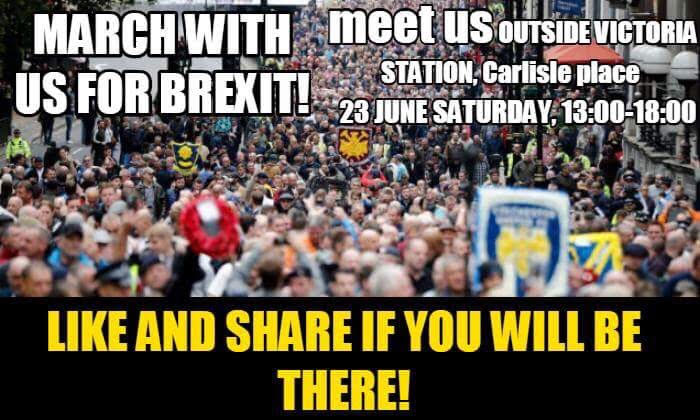 Read: "URGENT APPEAL- The Remain Campaign just got a cheque for £1 million!!!"