A recent study has shown the British Pensioners are paid one of the lowest pensions in the entire advanced world behind that of even countries such as Poland, Mexico and Chile! The statistics compiled by the widely respected OECD show that Brits receive a meagre pension in relation to average earnings: 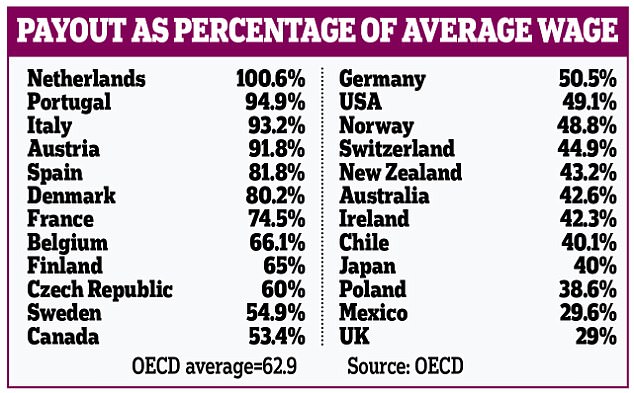 With a significant increase expected in new pensioners over the coming years it is expected significant changes will have to be made to meet the shortfall such as potentially increasing the retiral age up to 70 or Cutting pensions from where they are now this explosive study has found.

Do you agree leaving the EU offers us a brighter future?