Brexit could be stopped because of Russia Chemical Attack!

In a plush central London venue today the 'Should I Stay or Should I go' Conference is set to take place. This conference is being billed as a meeting of the brightest minds in the establishment and remain lobby and they are trying to use this conference as a springboard to launch the campaign to make sure Britain does not Leave the EU regardless of how people voted. 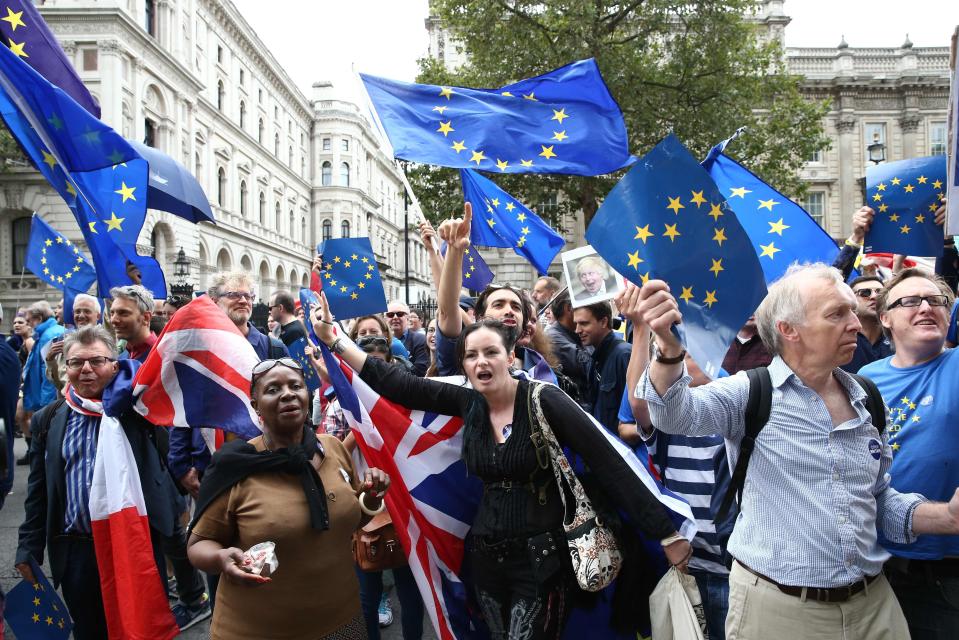 Sir Vince Cable is a well known remain 'fanatic' and he is to use one of the keynote speeches to say that the apparent Chemical Attack in Salisbury should see the UK stay part of the EU as we can't look after ourselves without the support of the EU. This is an opinion that is very much starting to be expressed by prominent remain supporters and it has even been suggested they are taking some glee from the downturn in relations with Russia as it will scare the British Public from leaving the EU.

In his speech he will say: "The world is becoming a very dangerous place and for Britain to be leaving the EU at this time is utter folly. Within the past fortnight we have seen acts of aggression by Russia and, with that, the need for solidarity with European allies.” Cable will also state the case for halting Brexit by claiming the UK will be 'frozen out' of European and international markets because of Donald Trump and the fear of future 'trade wars'.

UK Unity Opinion- The Chemical Attack on the streets of Britain is an absolute outrage. However, the reaction of certain prominent politicians on this issue has been nothing short of hysterical. Now is a time for calm heads and the decision of the British people to leave the EU must be honoured!