BLACK cab rapist John Worboys today has sensationally lost his bid for freedom after a campaign from his victims. Three High Court Judges overturned the decision and the head of the parole board has been forced to resign. Worboys aged 60 is now in at a top security prison dubbed 'Monster Mansion' until an entirely new panel meets to hear his case and this is not due for months with a Judge set to preside. 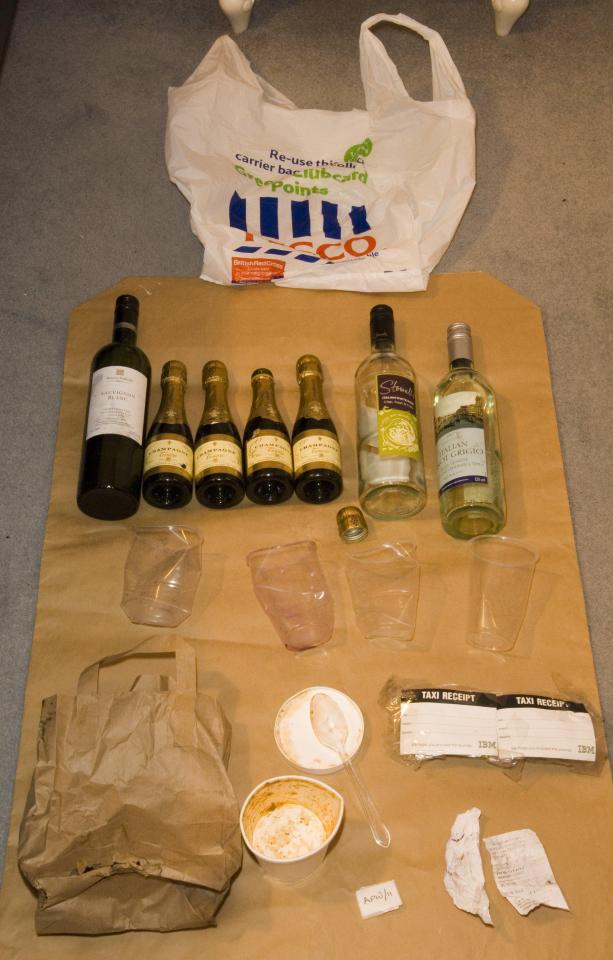 The High court is also set to reveal details of the top-secret Parole Board that controversially cleared his release. The judges said the secretive system that sheltered one of the UK's worst Sex Offenders was illegal because it went against the principles of open justice. Worboys was a manipulative and evil person who used drink and drugs to attack unsuspecting victims.

The Judges said: “It follows that the release direction must be quashed and Mr Radford’s case remitted to the Parole Board for rehearing before a different panel in the light of this Court’s findings. We would encourage the Parole Board to ensure that the panel included someone with judicial experience.”

Read: "When you read about the benefits this JIHADI got you will be SICKENED!"
Read: "Is the whole Russia story one giant Smokescreen?"
Do you like this post?
Tweet