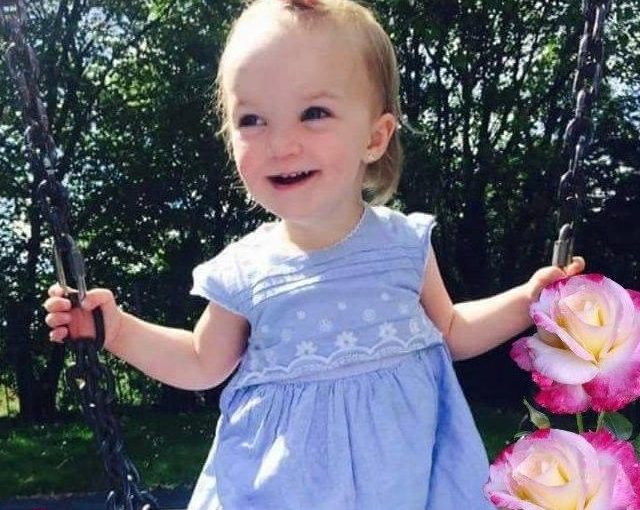 When her Mother returned she initially thought the car had been stolen. A huge police search got under way and the car was found in the water just under two hours later with Kiara inside. She was taken to hospital but was unable to be rescued.

In a Facebook post today Kiara's Father has said the death was an accident after the car had rolled down a slipway into the river. It had followed fears shortly after the child was discovered missing that the car had been stolen with her inside after social media posts were made by her mother and Aunt appealing for information.

Her Mother posted late this afternoon: "Sadly yesterday my beautiful baby girl passed away! Due to my own stupidity, I will have to live with the guilt for the rest of my life! mummy loves you baby girl and I'm so sorry."

The family are absolutely heartbroken and our thoughts and sympathies go out to all of those involved and prayers for little Kiara.

Read: "Biased BBC set to IMPLODE over tax dodge scandal"
Read: "What kind of MONSTER can do this to a pensioner?"
Do you like this post?
Tweet