BLOODSHED on the streets of Khan's London! Murders rocket in last 10 DAYS!

The son of a Nigerian MP who was over in the UK to work and study has become the 10th person to be killed in the latest crimewave to hit our nations capital. The last 12 days have been especially barbaric. even for Sadiq Khan's normally brutal London, and it is expected to only get worse. 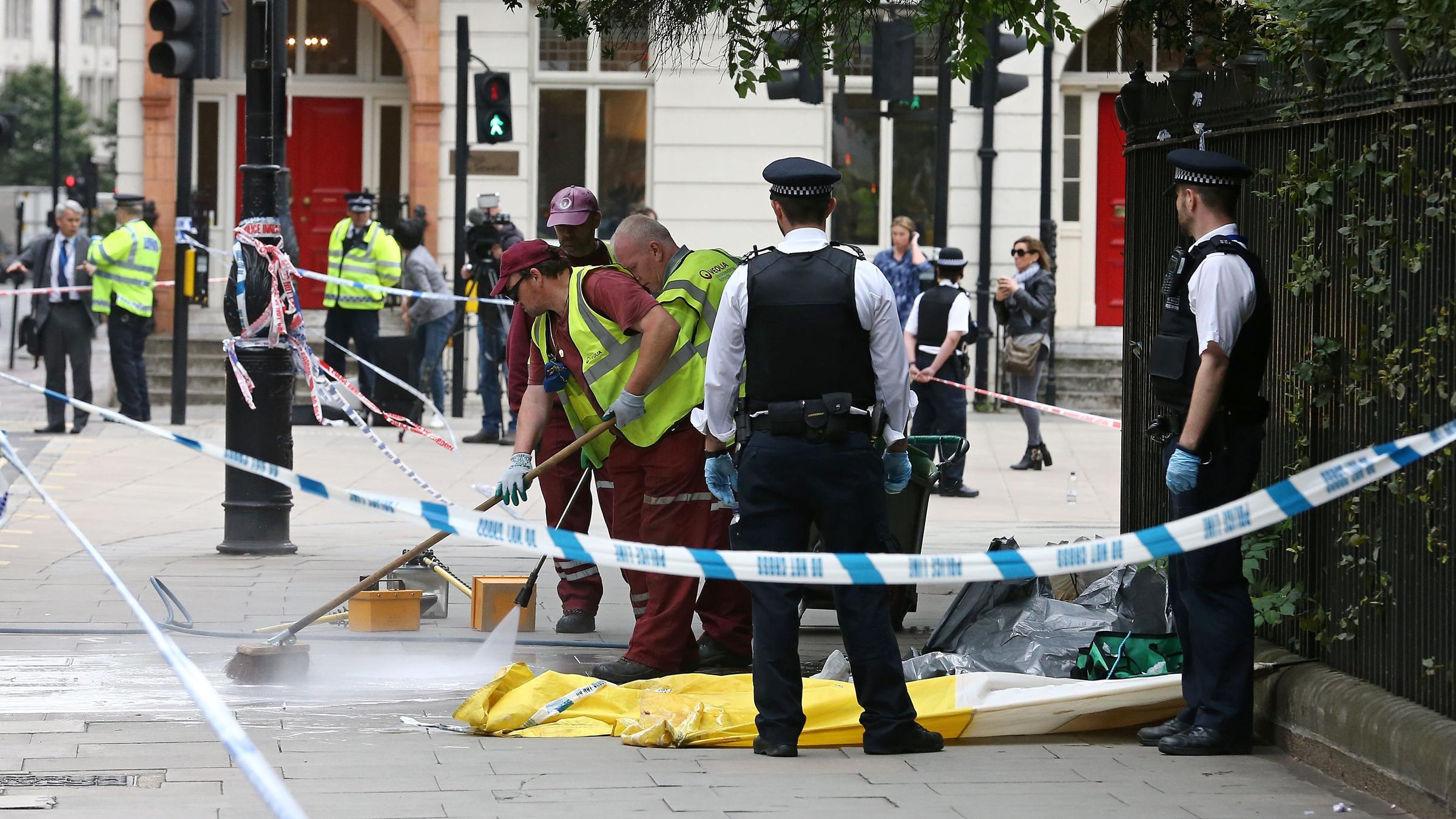 Abraham Badru, 26, was a university graduate, charity volunteer, and received an award of a police bravery award as a teenager for rescuing a woman from a sex attack. 19 young men under the age of 25 have been killed so far this year in London and with the lighter drink & drug fuelled nights coming in the Metropolitan Police are struggling to cope with the expected demand.

London has seen the sharpest rise in knife crime in the country, surging by a meteoric 38 per cent in just one year. Attacks with guns are also growing at an alarming rate with 2,551 incidents last year, representing a rise of 16.3 per cent on the previous 12 months.

Mayor Sadiq Khan just last week was over at a conference in the USA where he said one of his biggest priorities was clamping down on 'Hate Speech' on social media and he has instructed the Police to prioritise this.

Do you agree Sadiq Khan is a symbol of the useless selfish politicians running Britain?

Click here to join with us in our campaign to renew Britain!