Tony Blair has been back in the spotlight again after his comments, in which he said that it is still possible to stop Brexit. UK Unity believes that Blair should respect the mandate that the British people gave and accept the result of the referendum.

People will also remember that Blair brought the UK to war under a lie, many believe he should face trial and get to jail!

Read: "Britain cannot afford to be a soft touch! " 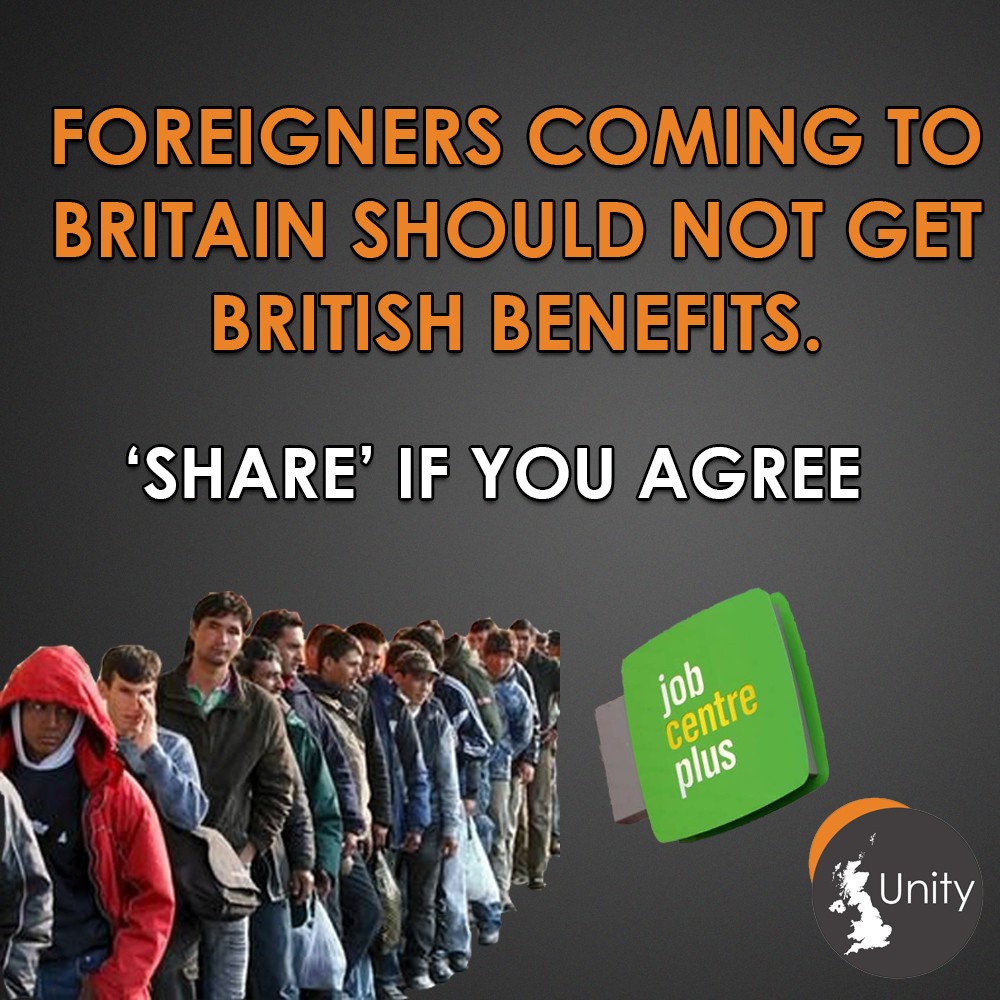