Former Prime Minister Tony Blair has come out and insisted that Labour should back Tory rebels led by Remain ringleader Anna Soubry and vote to stay within the Customs Union. Prospects of a defeat for the Government look increasingly likely as numerically Tory Remainers, Labour, Lib Dems and SNP could inflict a mortal wound on Theresa May's leadership. 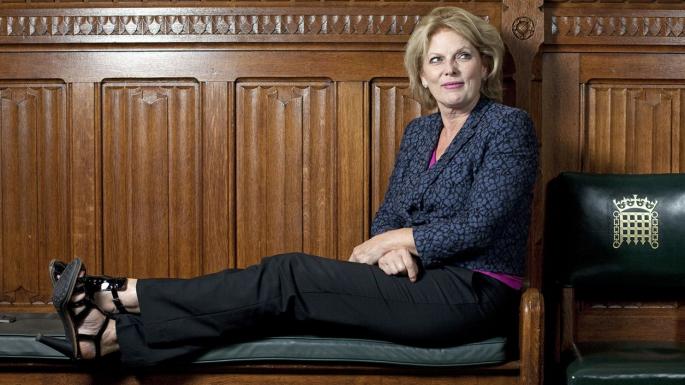 Soubry has tabled an amendment hoping to alter the legislation to make the Government to retain a customs union with the EU after leaving sometime in 2021.

Blair also believes that parliament will grind to a halt with all of the in fighting currently taking place and that there will be no option but to hold a second referendum on the UK's membership of the EU.

Blair snarked: "At that point, the sensible thing - since this whole Brexit business originated from the referendum in June 2016 - is to say it's got to go back to the people to decide. Do they want what is on offer from the Government now as opposed to what we have now in the EU?"

Do you think Blair and Soubry are a disgrace to democracy?