Pensioner Mrs Jean Mackay of Forres in Moray has suffered a sickening experience at the hands of Government bailed out bank RBS. Mrs Mackay signed up for a Zero percent balance transfer Credit Card in her local Branch in 2008 but then noticed that she had been charged for PPI which she remembered not signing up for. 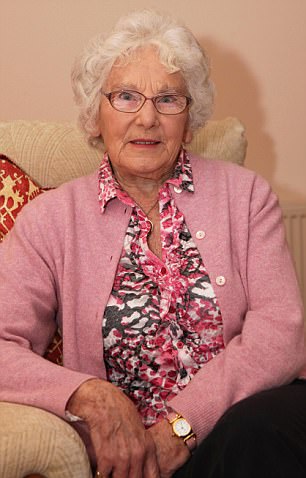 Mrs Mackay complained to the bank and was then offered a full refund but she noticed on the paperwork that her signature had in fact been FORGED! She demanded answers as to what had gone on but she was continually fobbed off and then when she took Cancer was forced to back down with her claims.

RBS have since been confronted over these claims and have finally admitted the signature had in fact been forged:

In an attempt to explain the actions of the staff member it was said they received a bonus if they signed up customers to take extra services such as PPI.

A spokesman for RBS said: "The incident took place nearly ten years ago and so we are unable to look at the case again in detail.However, at the time a full investigation was carried out and it was found to be an isolated incident in that branch. Based on the information we have available today we would like to offer a sincere apology and compensation of £500."

Whistleblowers from RBS have told how they received guidance on how to download genuine signatures from the bank’s online system, trace them on to new documents then photocopy the altered signatures to alter the documents.

In a massive breach of the law, the whistleblowers state it was regularly done to speed up administration and complete files. They say the method was also used to sign account opening forms and also Loan applications.