An Open Letter to Anna Soubry & The Remain Establishment 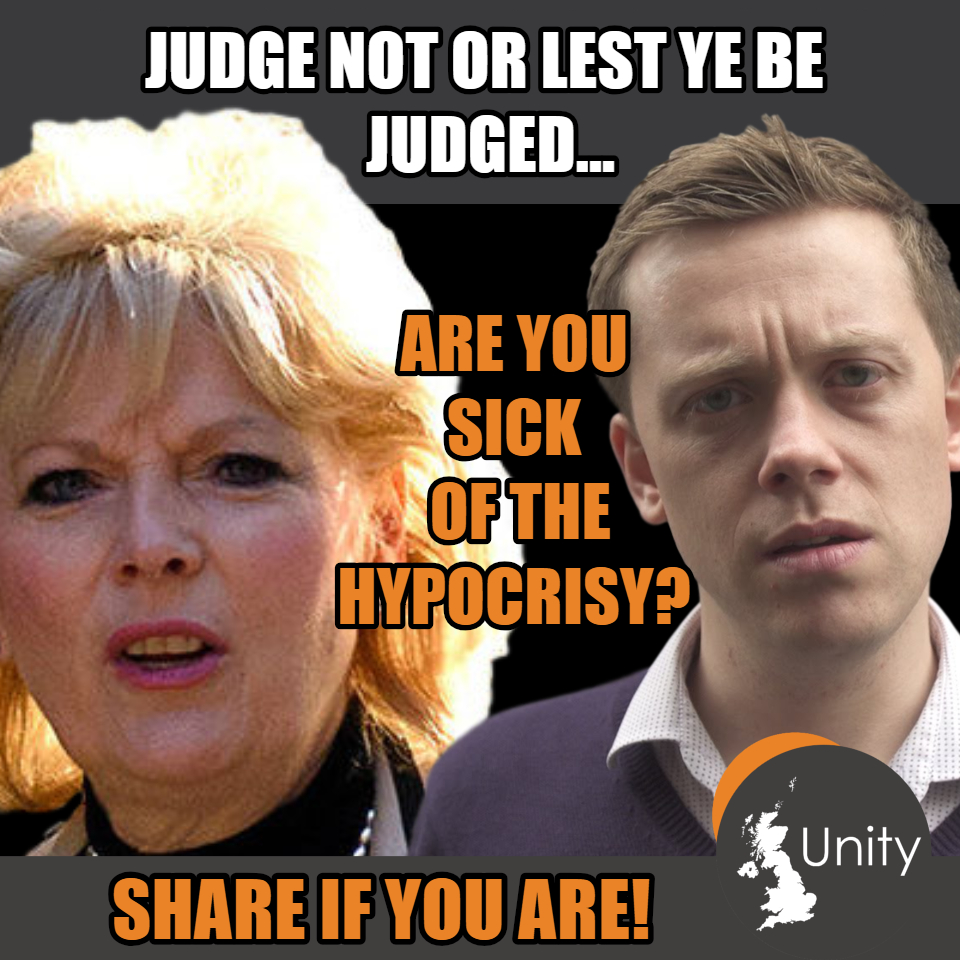 Firstly we would like to say we write this letter in the spirit of good faith, openness and tolerance of opinions. We at UK Unity are a grassroots movement with over 35,000 supporters representing people from all walks of life, backgrounds, races, nationalities & sexualities. The one thing we all have in common is that on the 23rd of June we proudly voted to leave the European Union in the largest electoral mandate the UK has ever witnessed.

Both during the referendum and even more so since there has been a drive to demonise us leave voters as poorly educated, unsure of the facts and xenophobic. In the last few weeks both you and others have gone one step further in somehow insinuating that Brexit voters are 'far-right'. For the purposes of clarity we do not think you are a Nazi but what we do feel is that you are able to freely use inappropriate words to engage in a campaign of guilt by association of Brexit voters whilst not being prepared to accept criticism yourself.

Wanting to control immigration and cut immigration is a platform that you were elected on as a Conservative Party MP. Likewise you were also elected on a party manifesto that clearly stated it would implement the will of the people with regards exiting the EU. On the same day that you were met outside Parliament Owen Jones was also videoed issuing slurs. The term 'Gammon' which is a racially charged term and is grossly offensive is used greatly by those on the remain side and we ask why is this tolerated?

We the undersigned are asking 3 things of you and the remain campaign in general:

If you are unable to do so we the undersigned would politely suggest that you should resign as both a member of the Conservative Party and Member of Parliament for Broxtowe.