It is clear, many people want to deny the people of this country their right to leave the European Union.  Unity wants to make the case for a strong united UK, outside the European Union – and we are not scared to debate this, head-on.

Unity will not stand-down, nor be silence – we believe the UK can do better outside the European Union, and that is a strong case we are prepared to make; without being silenced by the pro-elites, and their allies on social media. 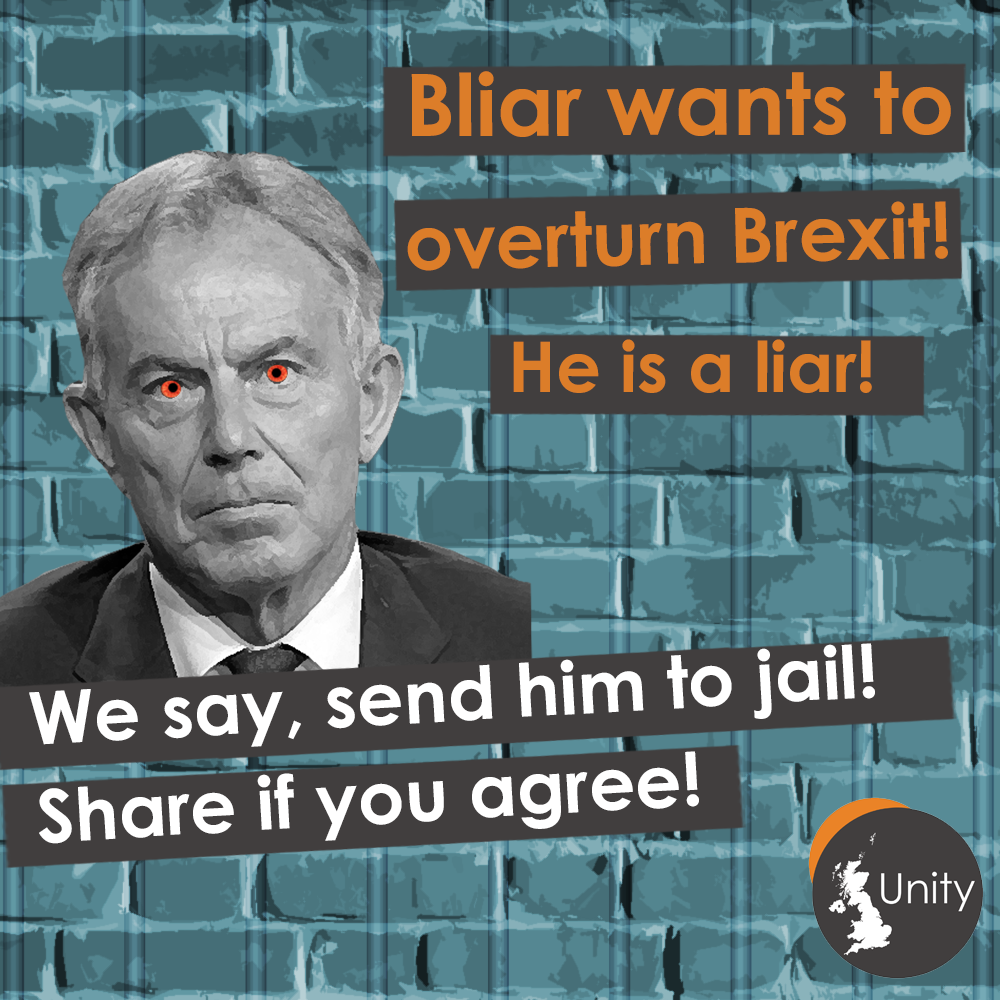 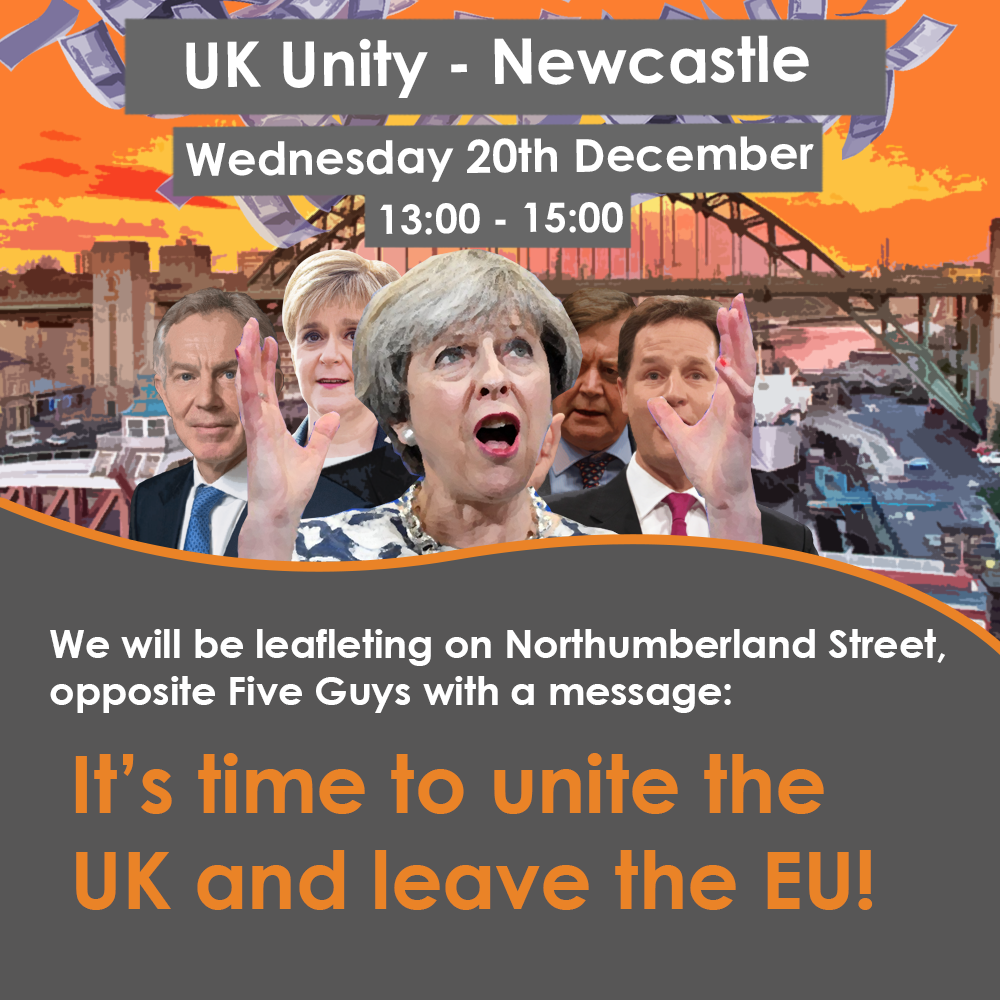