Aryan Rashidi who is originally from Afghanistan has been jailed after raping a pregnant woman at knifepoint in her own bed, and also for attacking a sleeping victim as her baby lay beside her in a cot. The Defence Lawyer Robert Stevenson defended his clients actions saying: “he has known nothing but a war-torn and lawless country. Rather than just being evil, he is the product of a somewhat traumatic past." 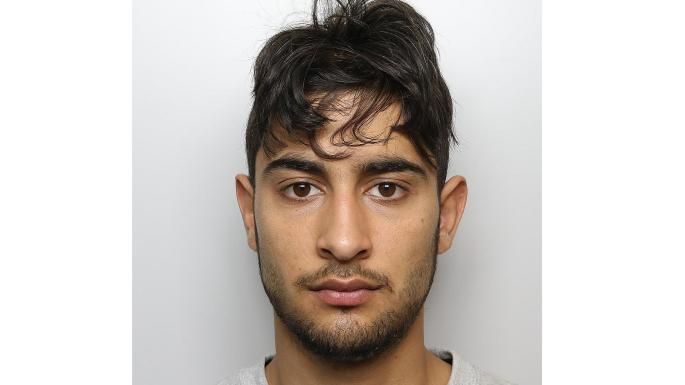 On September 14th, 2016, the illegal immigrant, who came to Britain via Calais after jumping on the back of a lorry climbed into a house in Bradford and tried to assault a sleeping woman. The 20-year-old, who claimed to police he was aged 15 or 16 before dental records revealed his age to be closer to 22, struck again on October 5th near Wakefield city centre.

The prosecutor said the victim could find “no joy in her pregnancy” after the attack and has since been beset by terrible depression. Thankfully however she went on to deliver her child safely.

Judge Neil Clark said he hoped Aryan Rashidi will be sent back to Afghanistan after Leeds Crown Court heard the defendant had caused “huge psychological upset” to his victims, who can no longer live in their homes after the attacks due to the terrible psychological suffering they have faced.

It is expected he will appeal to stay in the UK based on EU Human Rights Laws, if you think this is a disgrace Click Here to sign up.