The European Research Group (ERG) numbers around 60 Brexit supporting Conservatives and they are led by Jacob Rees Mogg. They have delivered an 'ultimatum' demanding Theresa May drops one of the government's preferred post-Brexit customs options. 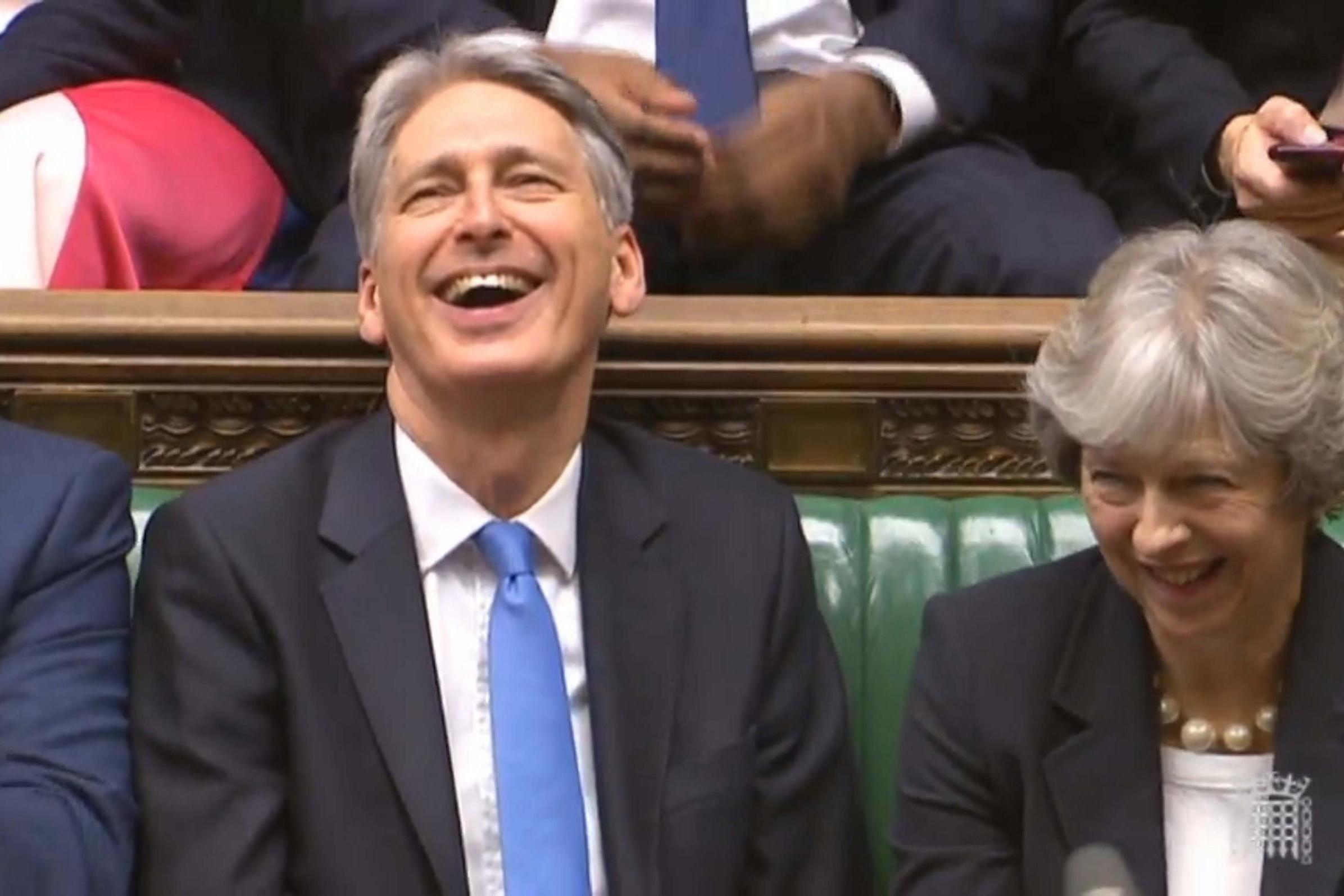 This comes ahead of an emergency meeting of senior ministers today where they will discuss the different options to replace customs union membership. The issue threatens to split the meeting of the Brexit sub-committee and could potentially see the Government brought down if the conditions for a full and proper Brexit are not met.

All EU members are part of the customs union, which means there are no internal tariffs, taxes, on goods transported between them, and a common tariff agreed on goods entering from outside.

It is though that Remain Chancellor Hammond is absolutely in favour of the Customs Union light option which he believes would solve the Irish border question, as there would be no hard customs border between the UK and the EU but this is highly debatable.

Do you agree we need to leave the EU and all its instutions?